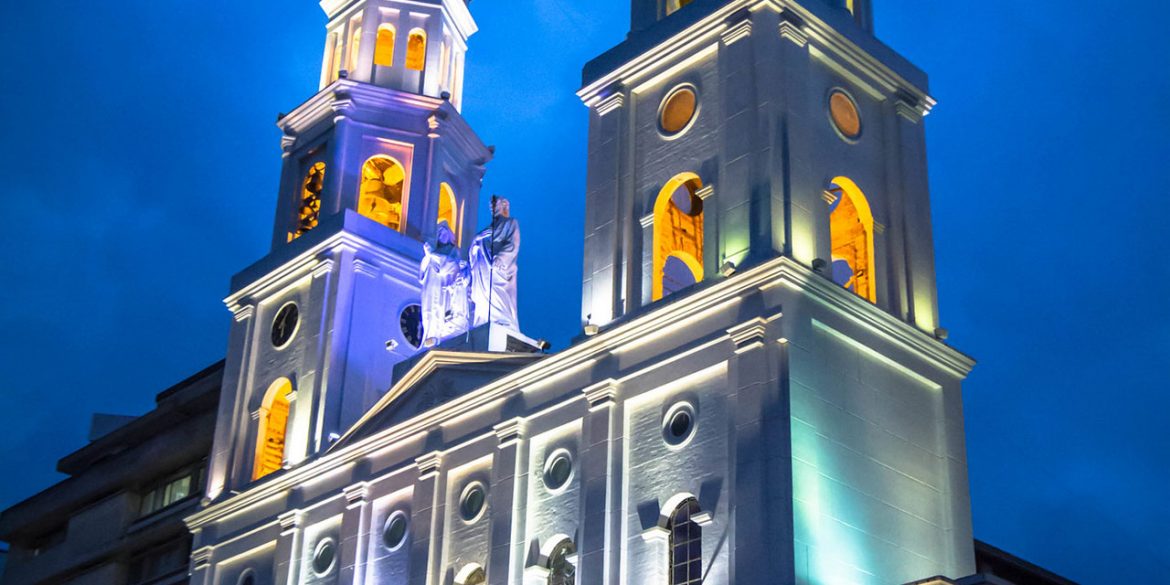 Bucaramanga: from chaotic no-man’s land to Colombia’s city of parks

Bucaramanga used to be territory disputed by multiple peoples. Now it’s one of Colombia’s most prosperous cities.

While now considered an exemplary city that hasn’t suffered much violence, historians and archaeologists believe this was quite different before the Spanish settlement in 1552.

Before the Spanish arrived in the region around 1540 and began a brutal extermination campaign, Bucaramanga lied on the border of the territories of multiple peoples.

The Guanes lived south of Bucaramanga, the Yariguies west and the Chitareros northeast. Depending on ambition of the chieftain, this would frequently lead to clashes.

The arrival of the Spanish displaced many of these peoples and, enslaved by a conquistador called Ortun Velasquez, the natives built the first settlement called Bucaramanga, a Chitarera name, in 1552. 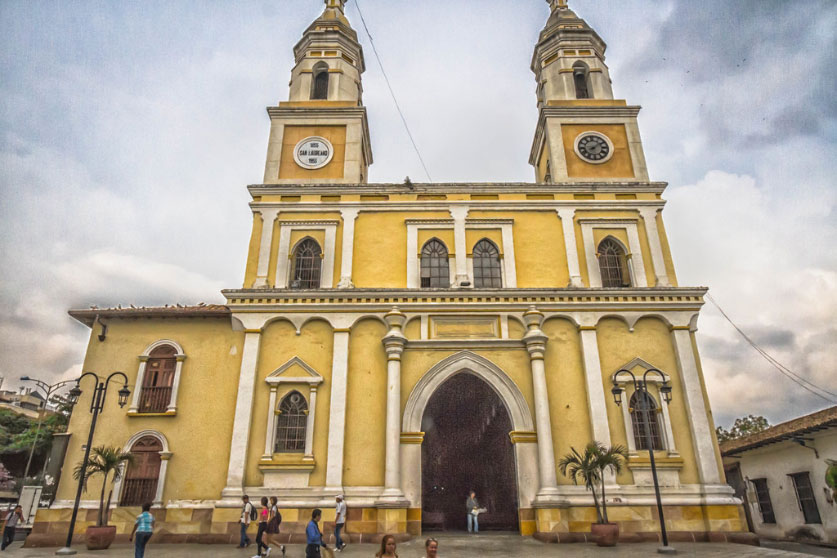 The Spanish never considered Bucaramanga and the nearby settlements towns, but a mining area, whose inhabitants were submitted to the rule of the mayor of Pamplona, a town in what is now Norte de Santander.

The Royal Mining Area was formalized in 1622 and the surviving natives who were living in the regions were forced to live in the town.

When gold began running out in the nearby mines, the surviving native Colombians were evicted and forced to live in Guane for further evangelization. To compensate the lack of income from mining, the Spanish sold the land to wealthy Spaniards, Germans and mestizos.

The ‘Royal Road’ to Guane, a beautiful trek with an insane history

According to a 1799 census, only 178 native Colombians were left in the town of 2178 people, which was reconstructed to meet the needs of the “civilized” newcomers. 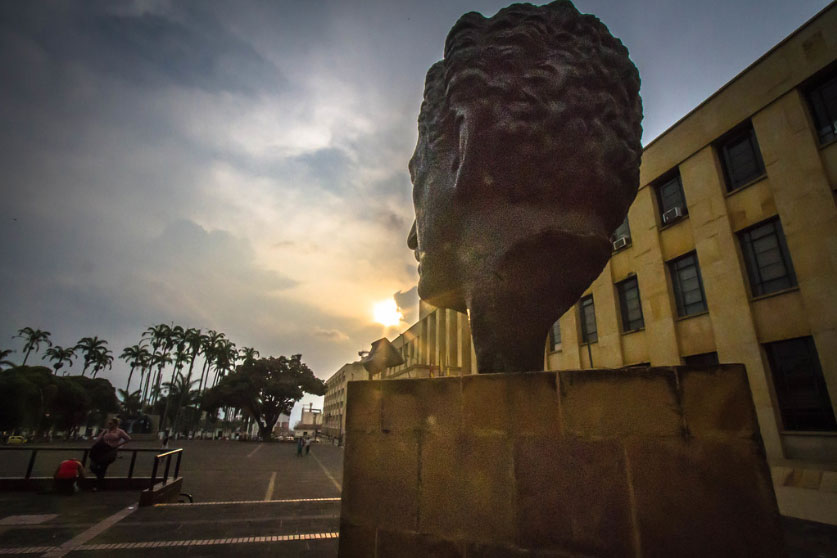 Bucaramanga was formally considered a town in 1810, just before the beginning of the revolution that would end Spanish rule in 1819. Two years after the Spanish had left, the new Colombian rulers confirmed the municipal status of the town.

The foundation of the Santander department in 1857, a new conflict arose, this time between the towns of Pamplona and Socorro that both wanted to be capital.

Tensions between the liberals and the conservatives remained, however. 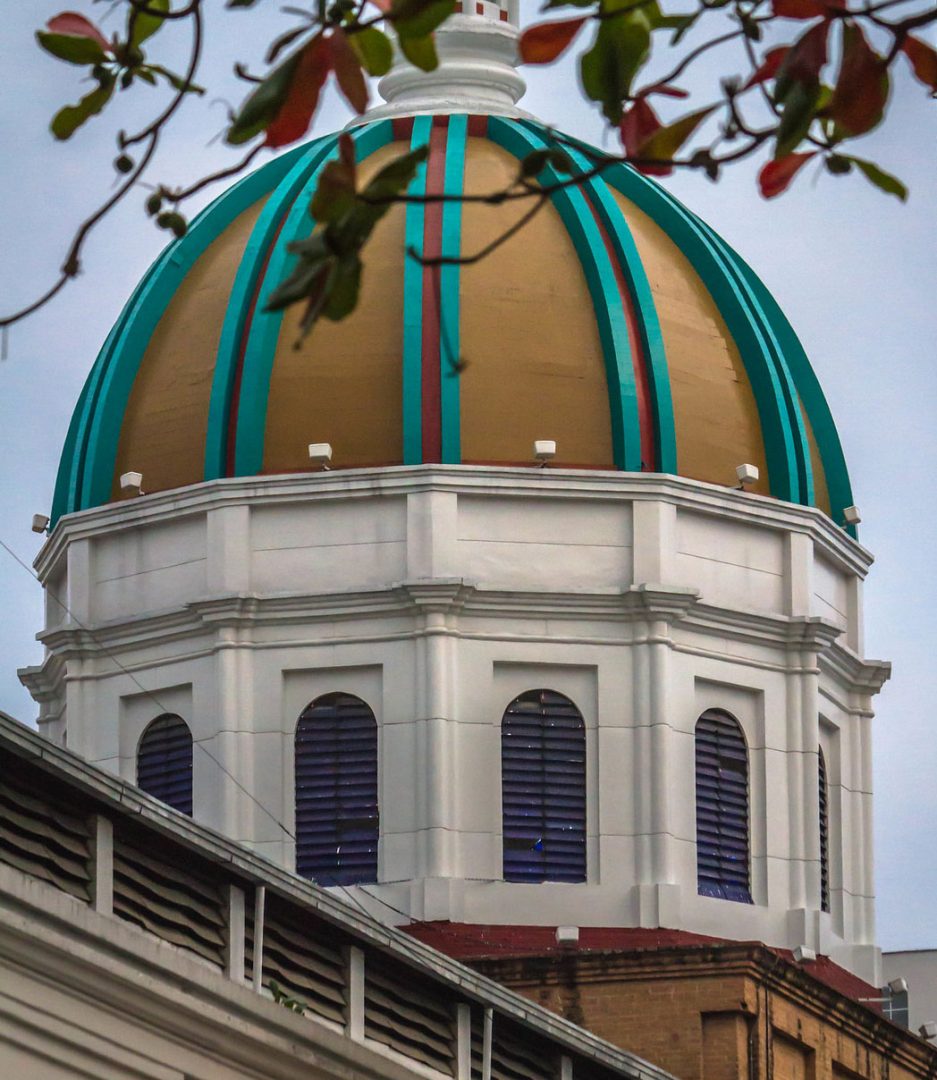 These conservative opponents consisted largely of families of Spanish descend and German immigrants, who had taken control over trade and banking.

When one of the Golden Beak candidates was murdered ahead of the 1879 local elections, the craftsmen and the merchants formed began attacking each other and even formed their own armies.

The death of two Germans even led to the involvement to the German emperor who threatened to bomb the coastal city of Barranquilla unless the German immigrant population was compensated.

The 1886 Constitution banned democratic societies like the Golden Beak and the situation stabilized until 1899 when liberals and conservatives throughout Colombia went to war. 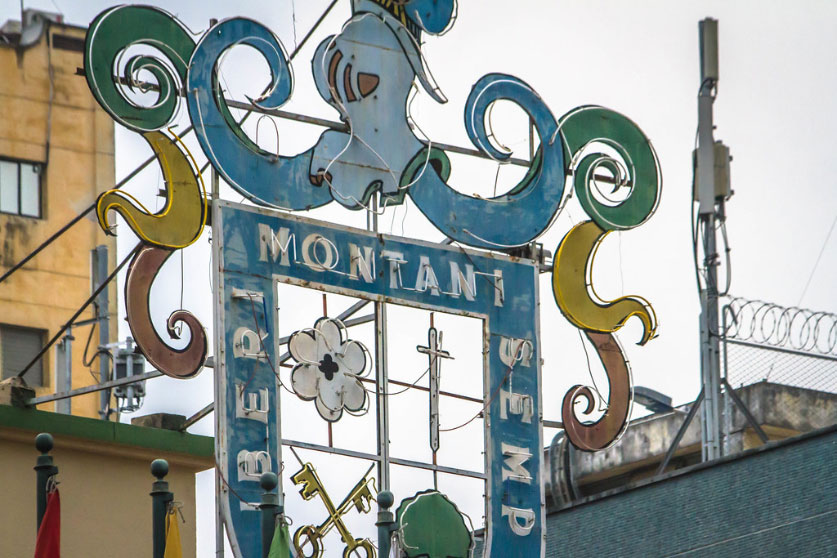