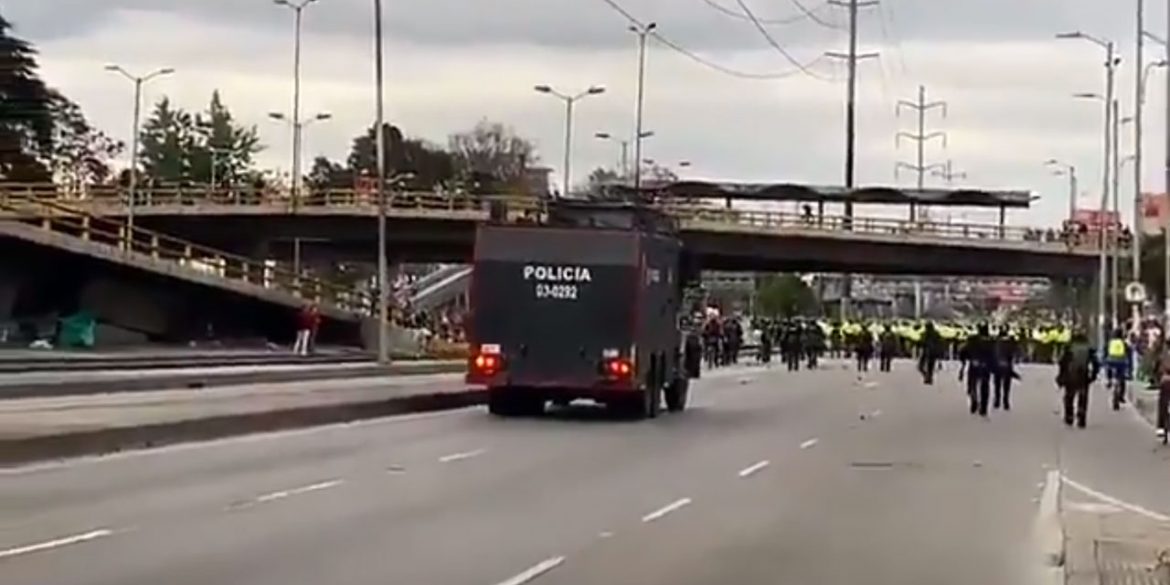 Protesters clashed with riot police in Bogota on Thursday, hours after the new mayor of Colombia’s capital announced a strategy to avoid violent police intervention in peaceful protests.

The clashes broke out near the National University after students refused to break up a roadblock and after mediators had been deployed as part of Mayor Claudia Lopez’s protocol to avoid violence in protests.

Lopez, who took office on January 1, presented her protest protocol together with social leaders who have been at the forefront of national strikes that kicked off anti-government protests in November last year.

With these protests set to resume next week, Bogota’s new mayor said she seeks to prevent the police violence that killed one peaceful protester and injured countless others last year.

We don’t just honor protest, we are part of it, we recognize it as a legitimate and desirable expression of our society, and today we want to inform that — as a result of a dialogue that we have been having — we have agreed on a new protocol of relationship between the Mayor’s Office and its institutions, and the different citizens and organizations that demonstrate.

The most radical change in policing was that Lopez’s protocol only allowed the intervention of controversial riot police unit ESMAD as a last resort to avoid abuses of power and escalations that marked protests when her predecessor Enrique Peñalosa was in office. 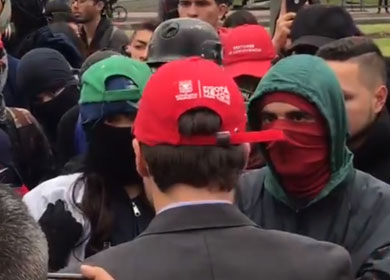 Lopez had barely ended her press conference when radical students put her protocol to the test and blocked the road that passes by the National University.

According to Lopez’s protocol, civilian mediators tried to talk the students out of blocking the road, which is against the law in Colombia.

When this didn’t work, Ombudsman officials took over, but to no avail. When the students also wouldn’t listen to Security Secretary Luis Ernesto Gomez, riot police unit ESMAD was called in.

The protesters were dispersed with teargas and traffic normalized within half an hour. While police were filmed using violence against a detained protester and force against mediators, nobody was reported injured. 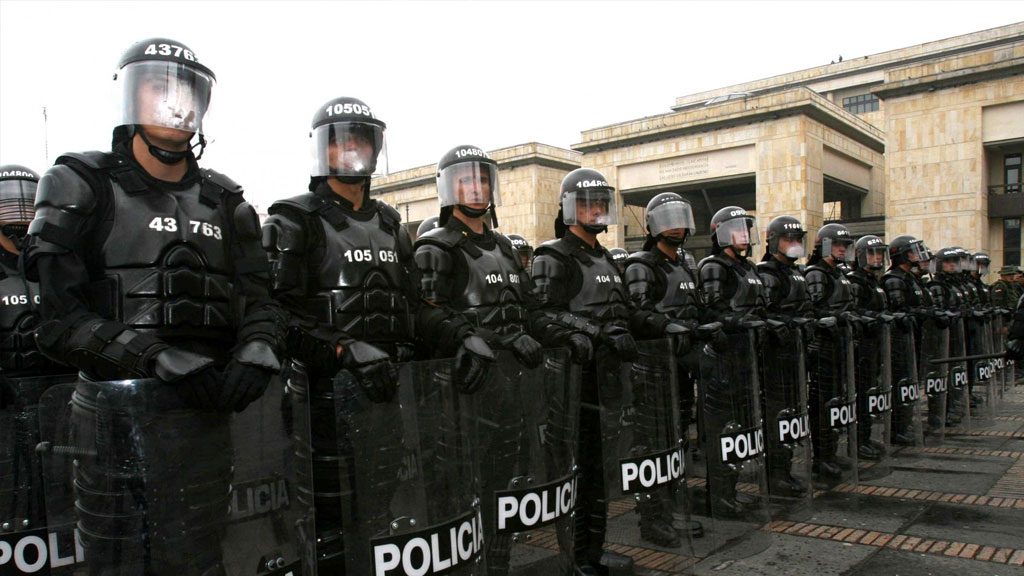 While not immediately preventing clashes with radical students and the police, Lopez’s approach may make a huge difference in the anti-government protests set to resume on Tuesday.

The student organizers have insisted on protesting peacefully and on multiple occasions have taken action against radicals to prevent clashes.

Most importantly, by introducing mediation and leaving police intervention as a last resort, Lopez may prevent police attacking peaceful protesters, leaving the ESMAD to deal exclusively with isolated radicals.