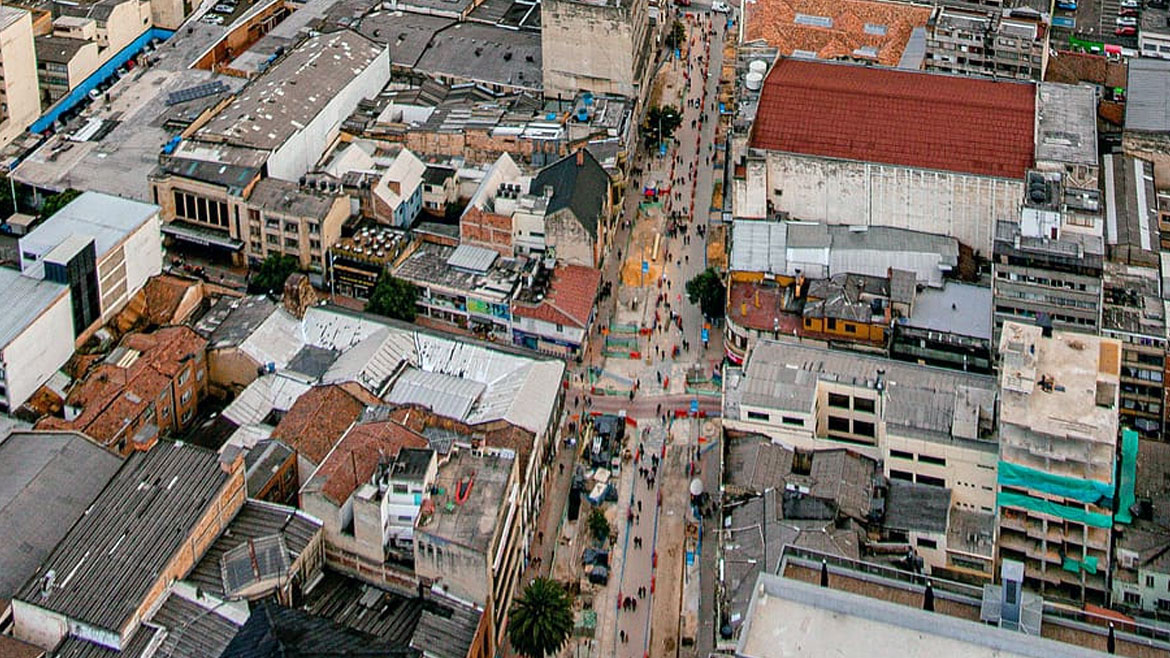 The mayor of Colombia’s capital Bogota wants to deploy some 2,000 Military Police officers to help curb a surge in violent crime.

The mayor said that “the militarization of Bogota” was “ruled out,” and stressed that the military would only be deployed in joint patrols with local police “in critical areas” and disarmament operations.

These critical areas would cover more than half of the capital, according to local media.

Lopez additionally said that she supported a plan coined by the far-right government of President Ivan Duque to incorporate private security firms in “security fronts.”

The Ministry of Defense recognizes that Bogotá needs 10,000 additional police. But it will only allocate 1,500 more this year. That’s why we believe that a concrete and useful short-term support is for it to assign some 2,000 military police to patrol and seize weapons in conjunction with the Bogota Police.

According to television network Caracol, experts said that members of the Military Police are not allowed to use force against civilians.

They can, however, “set up checkpoints and, without a doubt, respond to imminent criminal acts against citizens,” military expert Javier Rincon of the Javeriana University told Caracol.

The idea was supported by business leaders and supporters of the Duque administration, but opposed by members of the opposition in the Bogota city council and Congress.

“Our concern is that this measure may increase the violation of human rights and although it not called militarization, it does represent a militarization of the city,” opposition councilor Heidy Sanchez told RCN Radio.

Bogota’s police and the National Army have been under fire over the excessive use of force against civilians against anti-government protests in recent years.

Like many of Colombia’s cities, Bogota has seen a sharp increase in violent crime after the COVID-19 pandemic caused the worst economic collapse in recorded history.

Homicides in the capital went up 15.7% in the first seven months of the year compared to the same period in 2020, according to council member Emel Rojas.