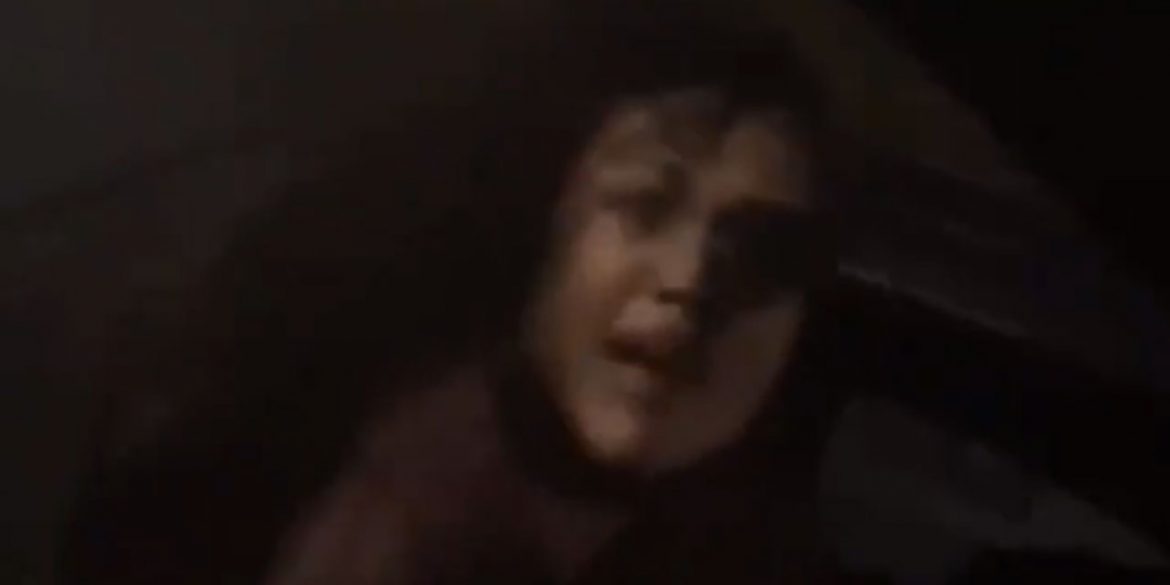 Bogota police were embarrassed on Tuesday after assaulting journalists and being caught red-handed allegedly trying to kidnap a woman.

Commander Brigadier General Hoover Penilla denied the woman was kidnapped and asked press “not to question everything our policemen do.”

Penilla and his department have come under tremendous criticism over a slew of human rights violations reportedly committed in attempts to repress mass anti-government protests.

On Tuesday alone, the police found itself embroiled in the alleged kidnapping attempt and the assault of reporters of television networks RCN and City TV, who were covering the student protest at the National University.

Alarm in Colombia over escalation in unlawful arrests of journalists

According to video footage shared on social media, Police shoved a woman into a vehicle while trying to repress the initially peaceful student protest.

Suspicious that the woman was not under arrest or taken away in a police vehicle, a couple that was behind the car pursued the car.

On overtaking the vehicle, the man asked the woman if she was okay. In response, she cried for help, claiming she had been kidnapped.

Help me, the police kidnapped me!

The man subsequently drove his car in front of the alleged kidnappers and forced them to stop, allowing the woman to abandon the vehicle.

When the man approached the car to ask for the alleged kidnappers’ identification, they sped away.

The apparently illegal arrest and alleged kidnapping triggered a wave of indignation and forced the police to respond for the latest of many irregularities and abuses that have been registered during ongoing anti-government protests.

According to Penilla, the car used in the incident was a registered police car and thus legally allowed to transport detainees.

Additionally, the commander said, the car was driven by a policeman who “happened to be” at the protest and offered to help as there were no ordinary police cars available.

Penilla said that all persons who were detained at the protests were released.