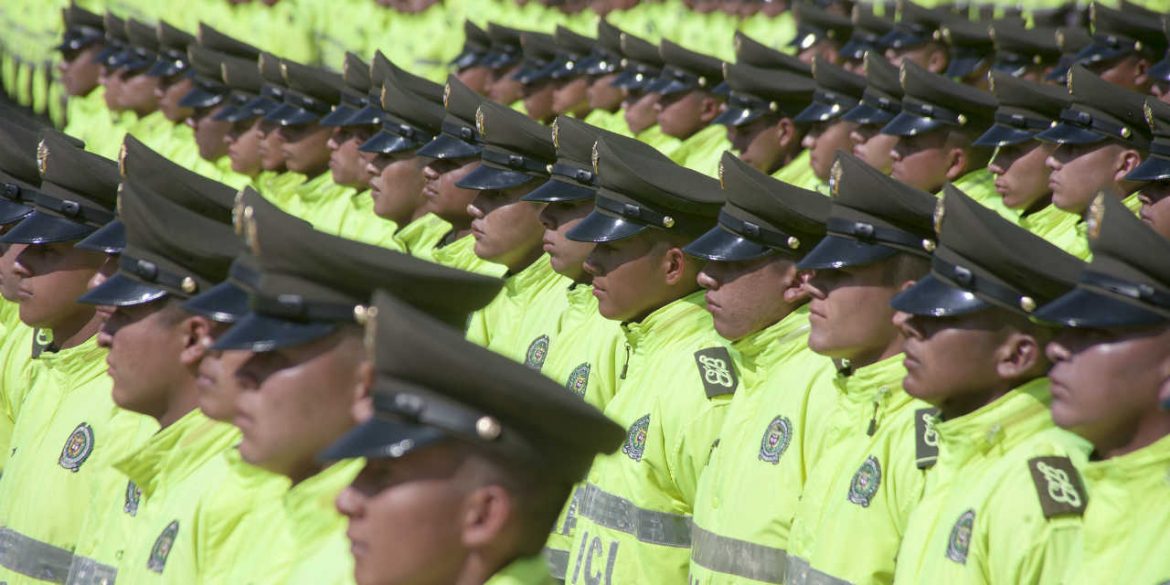 Alarm in Colombia over escalation in unlawful arrests of journalists

According to the press freedom foundation, the arrests have become so common that it wonders “if the uniformed are receiving a directive that the work of the press should be prevented.”

Despite repeated calls for the National Police to guarantee the work of the press, the institution has not found effective channels to prevent attacks against journalists. On the contrary, several of its members have acted with disdain against the work of reporters, violating, among others, the provisions of the Constitution and the Police Code. The unusual increase in arrests establishes similar patterns in the conduct of officials and makes FLIP wonder if the uniformed are receiving a directive that the work of the press should be prevented.

Since Thursday, six journalists have been arrested on illegal grounds, the press freedom foundation said.

One of these journalists told FLIP that “she was physically and psychologically abused during her detention, as she was not allowed to eat and had to stand, tied with handcuffs to the bars of her cell” from Thursday evening until Friday morning 10AM when a prosecutor ordered her release because there was no legal justification to detain her.

Days before her arrest, the journalist had already been assaulted by members of riot police ESMAD while covering the ongoing protests.

According to the FLIP, this appears to be part of a pattern of police attacking journalist after covering abuse of power.

The police actions… have in common that they occur after journalists have registered or reported on arbitrariness committed by members of the security forces. They are actions that have the effect of putting an end to the coverage of events.

According to the FLIP, at least 48 journalists have been victims of aggression since the beginning of the protests. In more than half of the cases, police were the alleged aggressors.