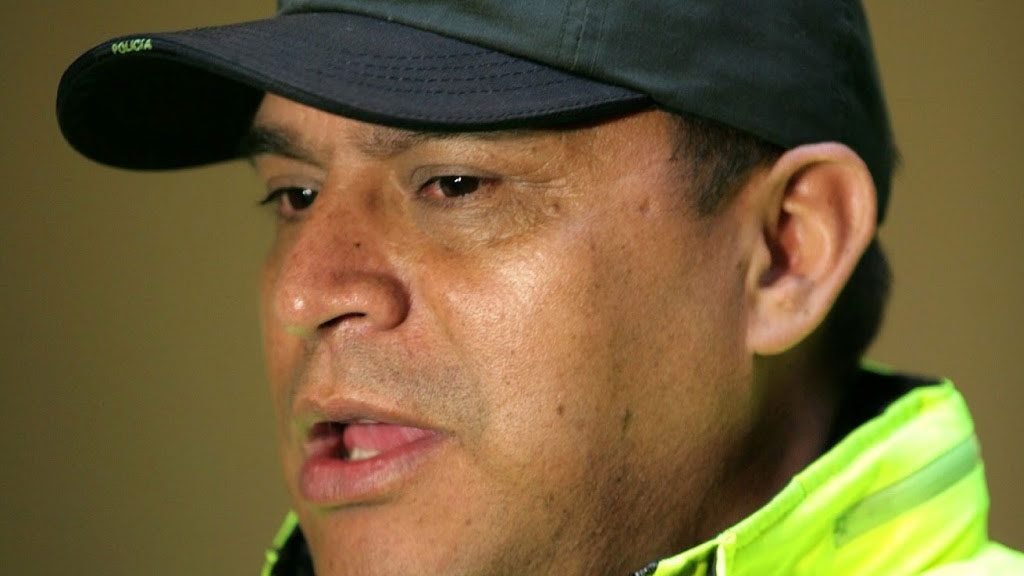 Bogota’s city council angrily suspended a debate on the city’s “failed” public security policy on Wednesday after the chief of police announced he would not be assisting in the debate.

General Humberto Guatibonza had been called to appear at the council session to discuss disappointing results of the city’s “75/100” security offensive that failed to produce results in 2014.

In fact, while homicides across Colombia dropped, those in Bogota increased slightly last year.

“It concerns me that General Guatbonza does not give the priority this debate about security in Bogota deserves … In the areas where the 75/100 policy was applied, a lot of the insecurity indicators skyrocketed. The policy failed,” councilman Antonio Sanguino of the Green Alliance was quoted as saying by newspaper El Espectador.

Sanguino was one of the lawmakers who had called for the debate, claiming Bogota authorities “are treating cancer with acetaminophen.”

“It’s a failure and I will present it as such in my debate on security in Bogota, but in the presence of the commander of the Bogota Metropolitan Police,” said the Green Alliance politician.

The 75/100 security policy sought to reduce rates of crimes that affect most residents like street robberies and drug dealing.

Sanguino has been in charge of the execution of this policy since he took over the command of Bogota’s police force a year ago.