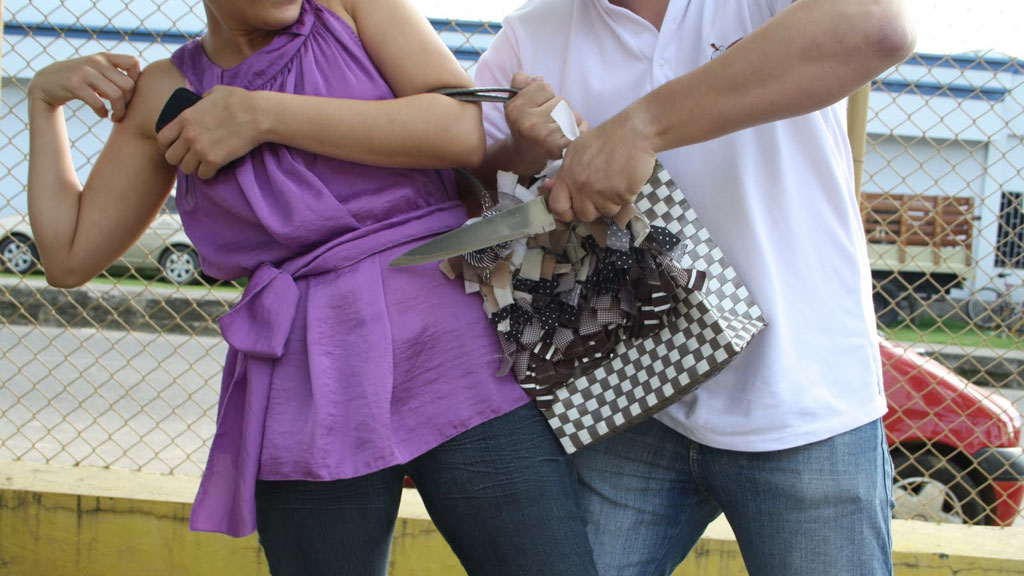 In the light of rising violent crime indicators in Colombia’s capital Bogota, the city’s security council is carrying out heated debates this week and is set to propose concrete solutions in the week to come.

The temperature is rising in Bogota’s city hall. The security council meeting organized on Tuesday to discuss crime statistics from last year and security objectives for 2015 was a tense one, claims the El Espectador daily.

The highlight of the fervent debate saw mayor Gustavo Petro question the efforts by the Secretary of Government and the Police of the capital district.

How bad are things?

However, the city failed to present its annual crime statistics as it is struggling to control the alleged 1,300 gangs that are active in the city.

MORE: Public security in Bogota and the war on euphemisms

Figures released by the municipal Center for Studies and Analysis in Citizen Security (CEACSC) showed in late 2014 that robbery and assault levels have risen in more than half of Bogota’s neighborhoods between the first half of 2013 and that of 2014. The number of homicides also saw a slight increase.

MORE: Thanks to Medellin and Cali, Colombia boasts least homicides in decades

The Tuesday meeting was attended by the mayor, representatives of the Secretary of Government of Bogota, the Safety and Security Department, emergency agencies and personnel of the XIII Army Brigade and the Police, among other entities responsible for implementing security strategies in the city.

In response to the much discussed increase in crime rate, Petro expressed his reservations about the media handling of statistics. Although it was made clear that the mayoralty will continue disseminating information to the media, the figures will now be accompanied by analysis made by the district authorities in order to avoid “ill-advised interpretations.”

One of the main state institutions responsible for the current situation in Bogota is the Police, which has been criticized for its below-par operational efficiency. However, police commanders have rejected the negative assessment by arguing that part of the problem is that the justice administration releases almost 80% of detained criminals.

Another issue generating controversy are the death threats sent to some local leaders, including Democratic Center congresswoman Maria Fernanda Cabal, last week. The issue is to be analyzed more thoroughly during the next council meeting.

A new sessions is scheduled for Monday. All entities involved are expected to present an action plan for 2015, designed to revert the unfavorable trends in violent crime in Bogota. The Police for instance was given the task to come up with a strategy aiming at lowering of homicide rates in localities where the figures are inflated.

Likewise, it is expected that necessary adjustments are made to existing guidelines, such as the initiative to install security cameras in the Transmilenio public transport system. Additionally, the council will be looking to speed up the integration of public and private surveillance systems, and to illuminate dangerous areas in the city.