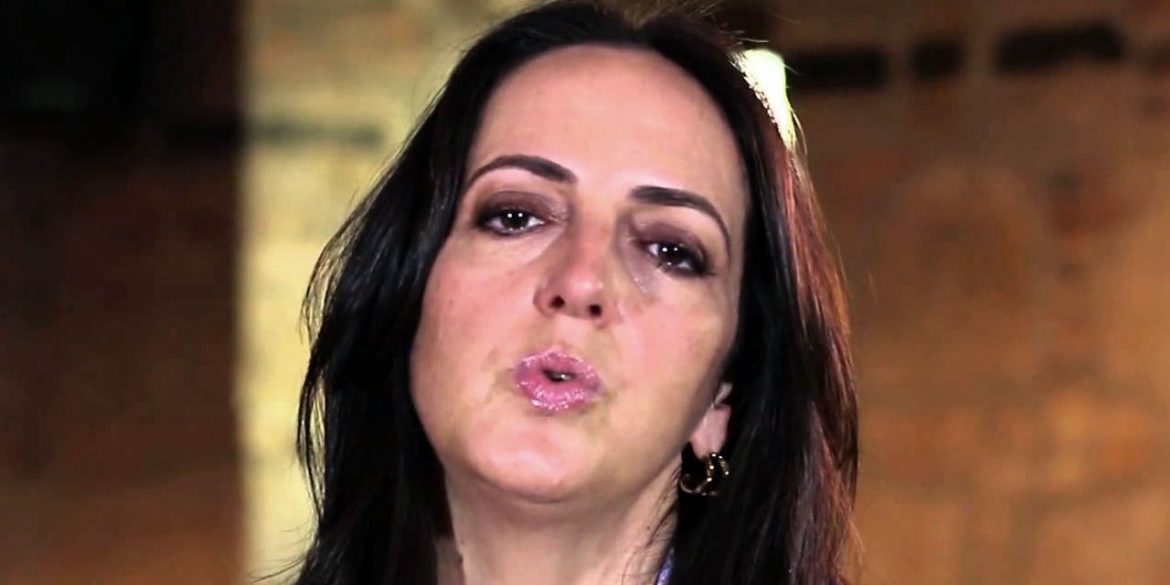 Two Bogota city officials have been sent to jail for allegedly threatening teachers they would lose their job if they didn’t gather votes for a far-right senator during Colombia’s legislative elections in March.

The two Social Integration secretary workers were charged with voter coercion after the prosecution found they told kindergarten school teachers in the capital that “if they didn’t vote as they said their contracts wouldn’t be renewed.”

Those who refused to take part in the alleged fraud would lose their job, the government officials told the teachers.

According to RCN Radio, the prosecution accused the city employees of harassing the teachers since November last year, month before the legislative elections that were held on March 11.

Colombia’s election authorities clash with observers and prosecution over fraud

The prosecution has yet to announce an investigation into the two lawmakers who were elected into congress, possibly because of the alleged election fraud.

Cabal has vehemently denied involvement in fraud that severely marred the legislative elections, sank public confidence in electoral authorities and sent one elected senator of Duque’s government coalition to jail.

Four years of fierce opposition to the regime [of former President Juan Manuel Santos] does not translate to government positions. I don’t have one single contract, position or entity that serves my cause.

Martinez’ failure to investigate the congressmen who benefited from the alleged fraud spurred citizens to file a criminal complaint over  Cabal, one of the most extremist members of Duque’s party.

Chief prosecutor Nestor Humberto Martinez announced his office had found “nauseating levels” of voter fraud ahead of the March elections, but wouldn’t make the alleged corruption to help Cabal and Caro into Congress public until after Duque’s election were held in June.

Election fraud is common in Colombia’s elections; no president has been elected since at least before 1994 without serious accusations of receiving bribes from corporations and drug traffickers.

More than 60 former lawmakers were sent to prison for using death squads to successfully promote their candidacy in 2002 and 2006, the years that also saw the controversial election and re-election of hard-right former President Alvaro Uribe, the political patron of the president and the leader of the CD.

According to a think tank that scrutinized this year’s legislative elections, between 10% and 20% of lawmakers could be in Congress as the result of election fraud.