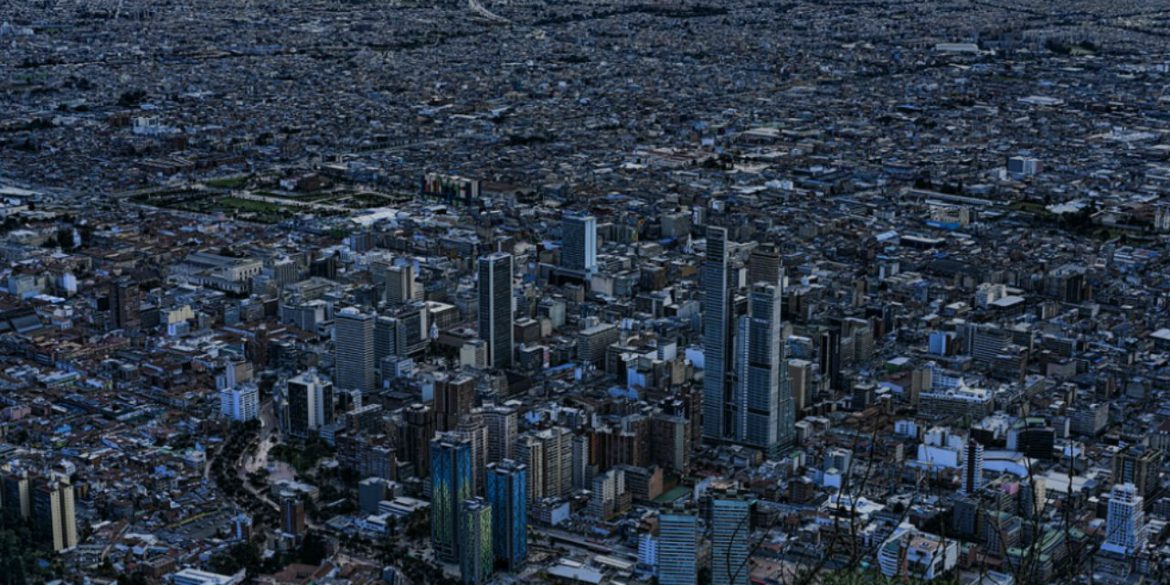 Colombia’s capital Bogota expects to attract $250 million in foreign investment contracts this year, according to the city’s investment agency, Invest in Bogota.

Agency officials said in a meeting Friday that the expected growth in investment will allow the city to grow its workforce, especially in creative industries.

That growth falls in line with President Ivan Duque’s campaign platform of building a robust “orange economy,” a term used to describe an economic strategy favoring creative and arts industries.

In recent years the investment company has drawn big names to the city including HBO and, most recently, Amazon.

The world’s largest electronic retail company announced in August that it would open its first customer service center in October and would hire 600 new employees.

This year, the city has attracted around 20 foreign investment projects and officials expect to attract 40 by year’s end, according to Juan Gabriel Perez, executive director of Invest in Bogota.

Over the past ten years, the city has drawn over $400 million in foreign investment.

“The human talent of Bogota, the strategic location and the neutral action our Spanish has made Bogota a ‘hub’ of the audio-visual industry,” Perez said.

In 2017, the city was the Latin American capital with the most greenfield foreign investment, or projects foreign companies create from scratch in another country, according to agency estimates.

Those projects have brought around 12,000 jobs a year to the city, and that number only continues to climb as more projects take off.

With an expanding workforce, the country has also seen a steadily declining poverty rate.