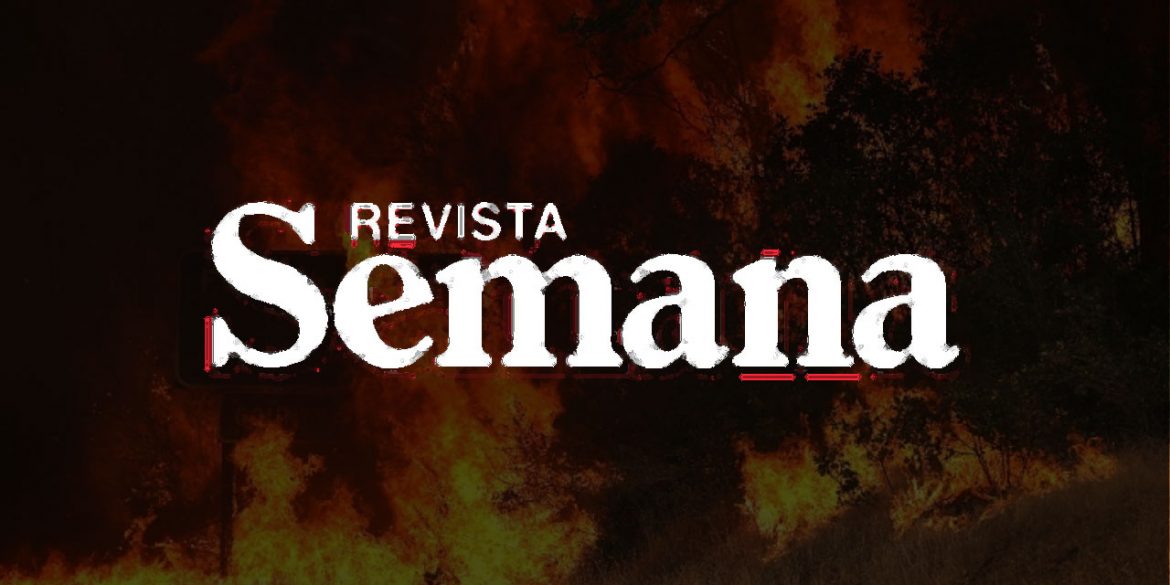 Banking moguls Jaime Gilinski all but destroyed what used to be Colombia’s most influential news magazine after appointing a controversial media personality as editor-in-chief.

The appointment of Vicky Davila, a member of the Gnecco crime family, as director of Semana triggered an unprecedented walkout and the destruction of the magazine’s reputation. 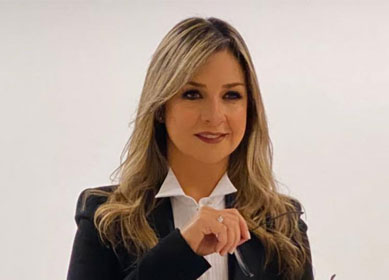 The magazine had already lost or fired renowned columnists Daniel Coronell and Daniel Samper, and political analyst Ariel Avila over the past year. 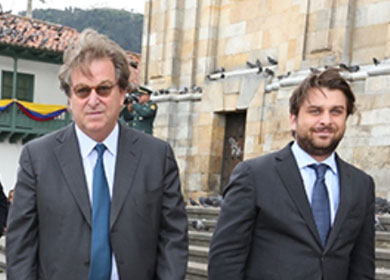 The Gilinski family’s belief he could turn Semana into Colombia’s Fox News was already met with skepticism and may have been destroyed by putting Davila in charge.

The in-law of the Gnecco crime family and her friend, far-right columnist Salud Hernandez, may be close to the government of President Ivan Duque, but appeal only to the shrinking number of supporters of Duque’s political patron, far-right former President Alvaro Uribe.

The Gilinkis believe “polarization is profitable,” a source close to the banking mogul told political news website La Silla Vacia, which may be true if you have an audience like American conspiracy theorist Alex Jones.

The population of the United States, however, is seven times the size of Colombia and Jones wouldn’t have the overhead cost of what once was Colombia’s largest and leading weekly.

Meanwhile, the competitiveness between media in Colombia is becoming more cutthroat, especially on the right.

The Gilinski family will have to compete with RCN Television and El Tiempo newspaper, who could take advantage of the mass walkout at Semana to marginalize what used to be Colombia’s most renowned magazine into bankruptcy.