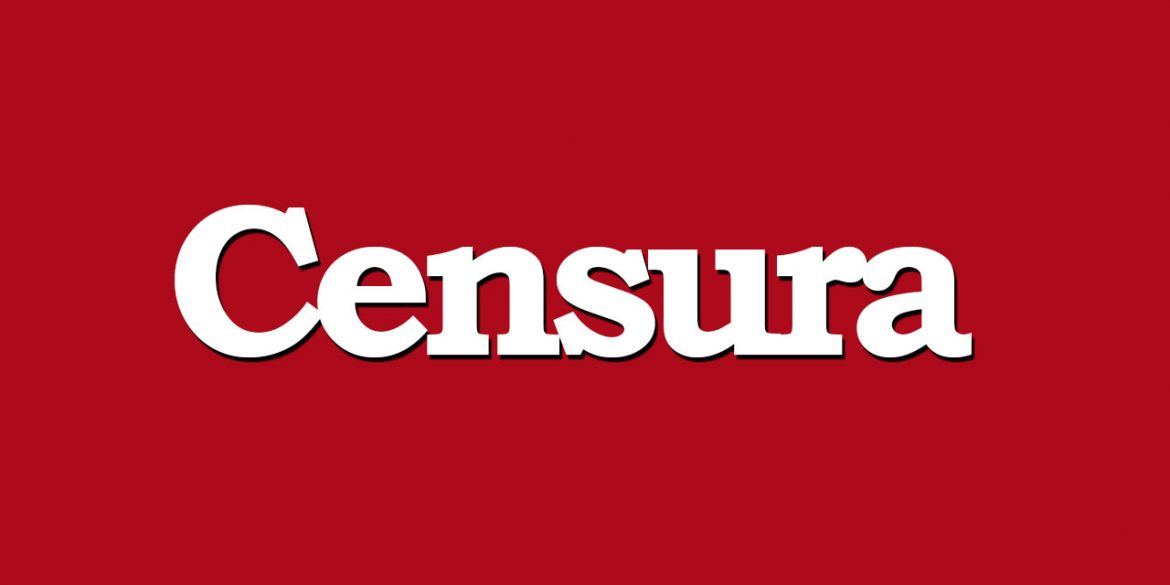 Press freedom watchdog FLIP has expressed concerns that the firing of a popular columnist by one of Colombia’s most influential publications further promotes self-censorship in the country.

FLIP director Pedro Vaca acknowledged that all publications can hire and fire whomever they please, but expressed concerns that the firing of renowned journalist Daniel Coronell by Semana appeared to be intended to “silence critical voices” and represented a “retaliation” against him for criticizing his publisher.

The journalist was informed on Tuesday that his column would no longer be run after he criticized the publication for informing the government rather than the public about concerns the National Army could be incentivizing the killing of civilians.

Two days before he was fired, the publication’s director, Alejandro Santos, tweeted that “we will always defend the freedom of expression, even when the columnists criticize their publisher.”

Why did Semana sack Coronell?

Coronell had criticized Semana’s decision to inform President Ivan Duque’s chief of staff over concerns within the military over orders to double their combat kills and captures and “not to demand perfection in military operations.”

The orders caused unease among the ranks as many feared they would usher in a wave of extrajudicial killings. Similar statistics-based policies led to the murders of thousands of civilians by the armed forces between 2002 and 2008.

Semana’s questionable actions spurred the nervous military commander to alert The New York Times, which did publish the concerns that spurred a wave of criticism and multiple investigations into Martinez, who is already linked to multiple homicides and is also being investigated for fraud.

In the column that presumably got him fired, Coronell demanded that the paper clarify why it did not inform the public and why they were apparently unable to verify the authenticity of the documents surrendered by military commanders in three months when the American publication was able to do so in a week.

Instead of informing the public, Colombia’s leading weekly informed Duque about army controversy

In a press release, FLIP reaffirmed that “every publication has the right to hire and fire journalists as they please” but expressed concerns that the move may force journalists into excessive self-censorship as they fear for their own job security.

These people may interpret what happened as an example, discouraging them from covering defense sector issues or criticizing the media.

The report also called on the publication to explain its decision, stating that “Semana has every right not to explain their decision, but to do so would allow proper public debate on the issue”.

Journalists censoring themselves out of fear for retaliation is one of the main challenges facing journalism in Colombia. Media workers are frequently intimidated, assaulted, sued and threatened.

Unlike in other countries, Colombia’s journalists can not count on legal aid from their publishers, many of whom have close ties to politicians, while those who work in the media lack the financial means to hire defense attorneys when facing legal action .

After the New York Times article was published, regional bureau chief Nicholas Casey felt forced to leave the country after far-right allies of President Ivan Duque implied he had been paid by the FARC.

Stigmatization like that suffered by Casey has been one of the main causes of violence against journalists according to the FLIP, which said that journalists in 2018 received a record number of death threats for the 11-years the organization has been in existence.