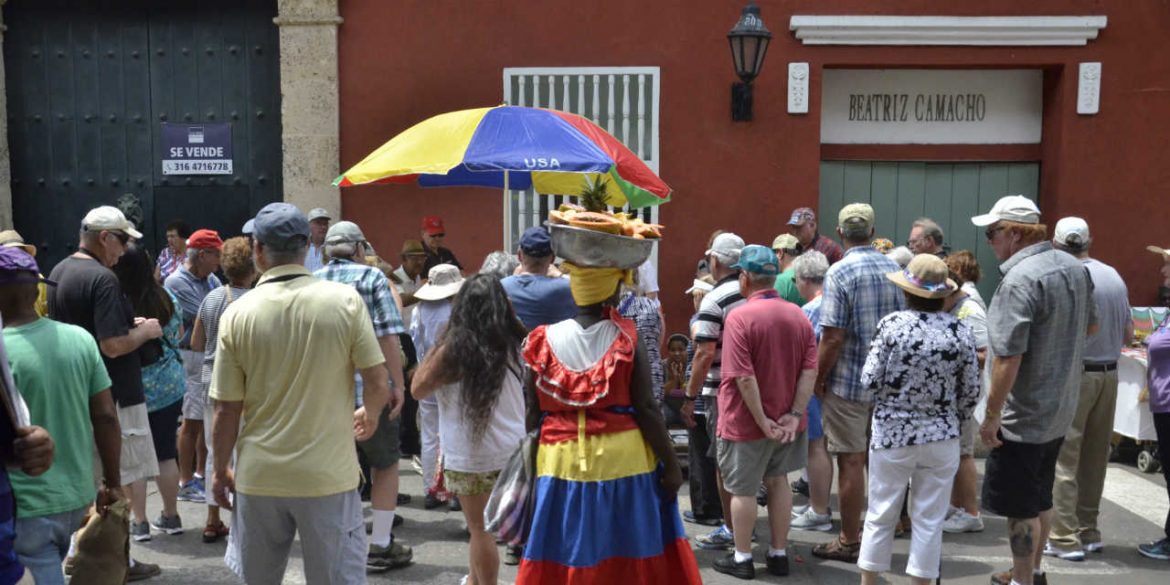 Colombia trying to curb scams against growing number of tourists

As tourism continues to boom in Colombia, authorities are striving to clamp down upon fraud against tourists with 79 sanctions against fraudsters registered in 2017, according to the Superintendent for Consumer Protection.

The figure represents a 192% increase in sanctions from the previous year, with tourism scams typically relating to accommodation and tour packages.

Destinations such as Cartagena, Santa Marta and San Andres were the most affected, mainly due to their increasing popularity and the sheer volume of tourist visiting every year.

While a 192% increase in sanctions in a year is significant, the Superintendent conceded that it is as a result of a more recent efforts by authorities to curb tourist fraud in the Andean country,

“The reason for this increase is basically the interest of this administration to give priority to tourist protection (…) Legality in the provision of services, misleading advertising, violation of the rules governing tourism, among others, they are the main causes,” explained Fidel Puentes to El Tiempo newspaper.

In the case of hotel frauds, the official clarifies that Cartagena is the place where most of this type of complaints are registered.

While many of the hotels are correctly registered, some fail to comply with regulations on stipulating prices and others falsely advertise a swimming pool or a Jacuzzi that they do not have.

The official also criticized hotels for not sending out a clear message that the sexual exploitation of minors is not tolerated.

“Hotels should warn,” says Puentes, “that the sexual exploitation of minors is not allowed in their facilities, it is something that is explained to them each year, but when you visit them, it turns out that they have not put up that warning.”

Colombia’s popular Caribbean island of San Andres is also one of the areas where tourists have been victims of varying scams by fraudsters.

Lack of controls regarding tourist offers and failure to deal sufficiently with fraudsters is damaging tourism on the island, according to the president of the Association of Native Inns of San Andres, Cleotilde Henry.

“They are offering a lot of benefits and accommodations that cause damage,” said Henry.

“It seems to me that it is lack of presence of the authorities in San Andres, because one hears every hour that someone has had their card cloned, or that they arrived at a hovel,” she added.

The 10-square-mile island off the coast of Nicaragua took in 1,050,739 visitors last year, a 12% increase on the previous year but local tourism authorities claim the government must clamp down on tourist traps to preserve the reputation of the hotspot.

“If the visits grow, the opportunists take advantage; we must stop these abuses so that tourists do not stop visiting San Andres,” said Paola Toro, Secretary of Tourism of San Andres.