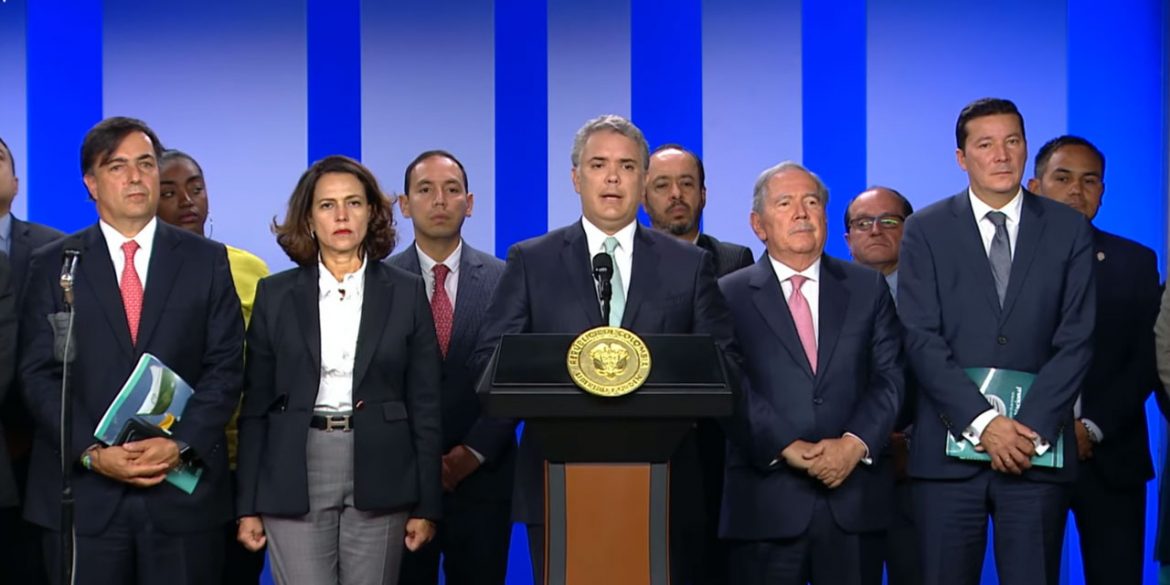 Following a blistering letter from the country’s mayors in which they demanded action, Duque ordered the National Protection Unit (UNP) to have “all protection measures they have received to date” processed within 72 hours.

Duque announced no changes to his “Plan Agora,” the president’s apparently failing strategy to prevent a resurgence of political violence that hit a record low in last year’s elections.

The president did announce that his government would increase efforts in a dozen municipalities that have a history of political violence or are at elevated risk of mafia violence.

In his speech, Duque ignored claims made by political analysts who have raised the alarm about regional dynasties’ use of violence to protect or advance their interests.

Instead, the president stressed the involvement of illegal armed groups that, according to analysts, appear to be involved in only a minority of cases of electoral violence.

Consequently, it is unclear whether Duque’s latest announcement will have any effect.

According to the United Nations, the government has underfunded the UNP. Furthermore, Duque has resisted to implement a 2016 peace deal with demobilized FARC guerrillas that included measures to prevent the current resurgence of political violence.

The wave of violence is taking place amid a peace process and a surge of new political parties on both the left and the right that challenge the power of the regional clans that traditionally have controlled politics on a local level.