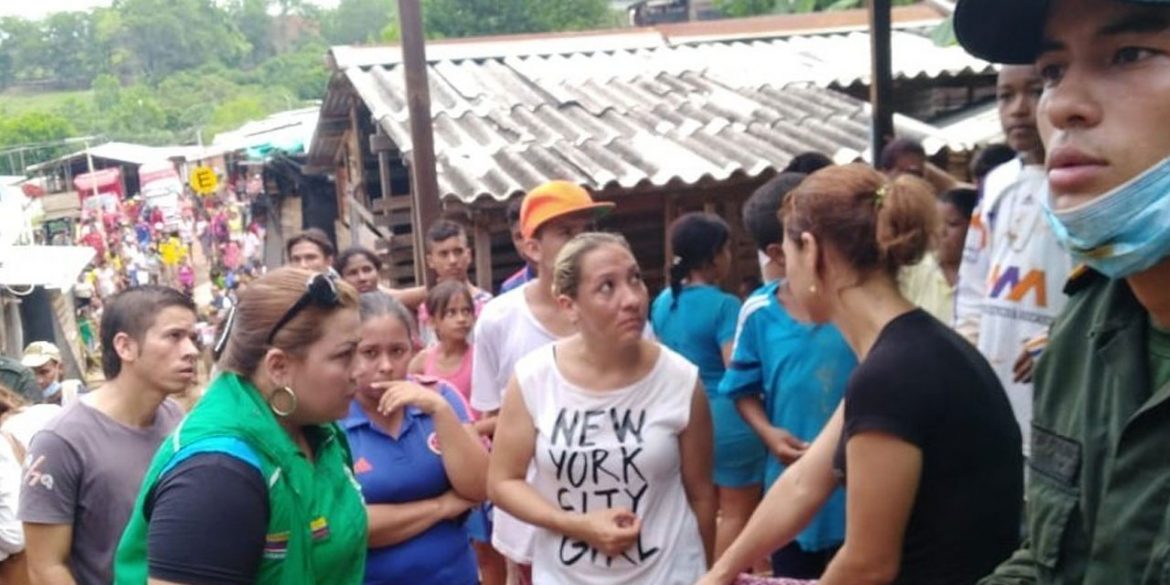 At least nine people were killed in a landslide in the central Colombian city of Barrancabermeja, local media reported Sunday.

Local authorities declared a state of emergency after the landslide swept away four homes in the San Silvestre neighborhood in Barrancabermeja, Santander.

Almost 100 families were affected by the natural disaster that struck the neighborhood around 4AM.

The balance is negative unfortunately, we recovered nine people without vital signs after the incident, five of them minors.

Local disaster manager Ramon Ramirez said that 15 more people were buried under the rubble, but that six could be rescued alive.

Santander Governor Didier Tavera declared a state of emergency to release emergency funds necessary for the rescue work and the shelter of the families whose home have been damaged and could be lost.

President Ivan Duque expressed his grief on Twitter, saying that “we are deeply hurt by the tragedy this morning in Barrancabermeja.”

The landslide in Barrancabermeja is the second deadly disaster of this sort this month.

On October 11, 12 people were killed in the more southern town of Marquetalia, Tolima when part of a mountain came loose and buried multiple homes.

Colombia is currently experiencing its second rainy season this year, which causes landslides on a regular basis, particularly in the central Andean region.