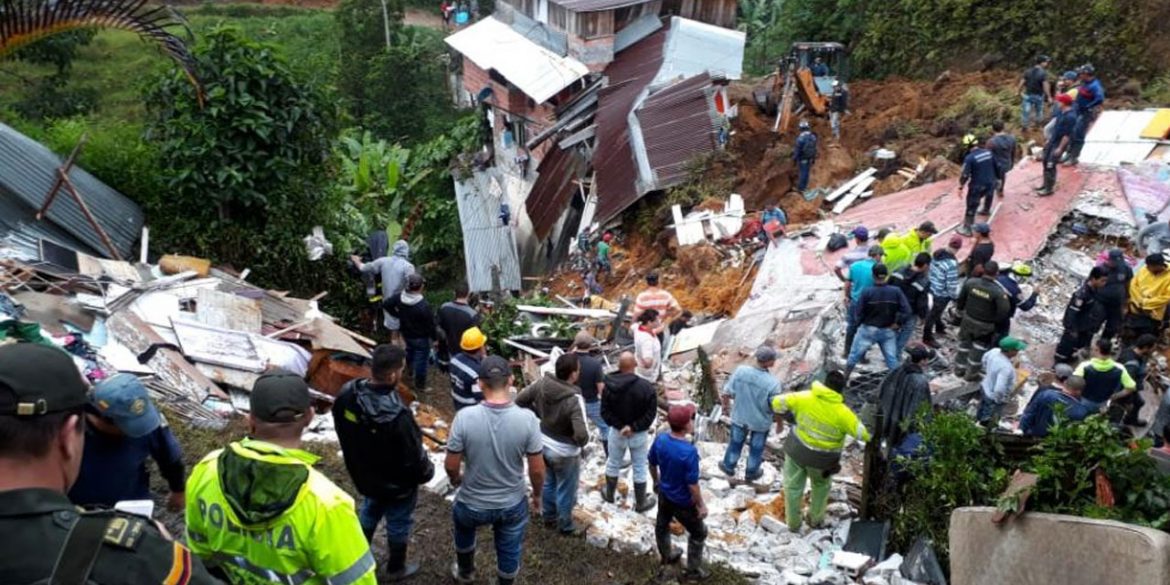 At least 11 people were killed after a landslide hit homes in a town in central Colombia on Thursday, local authorities said.

The landslide in Marquetalia, Caldas, around 2:30AM was caused by heavy rainfall that is due to the country’s second rainy season this year.

Twenty-eight people were reportedly rescued from the rubble by first responders and neighbors.

Landslides are common in the mountainous parts of Colombia, particularly during rainy season.

A landslide in the capital of the Caldas province, Manizales, killed 17 people in April last year.