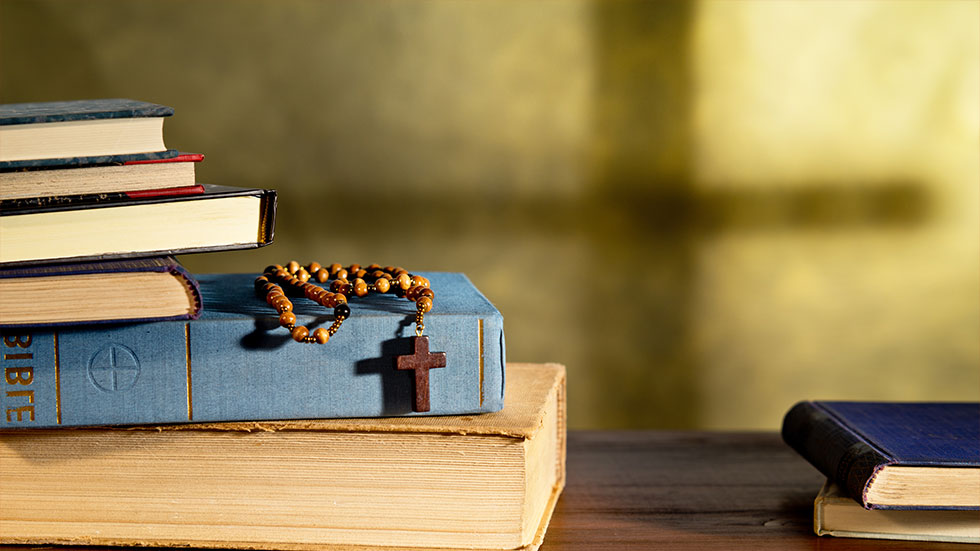 Colombia’s President Juan Manuel Santos revoked an education manual that sought to protect gay students from bullying after meeting with Catholic Church leaders, highlighting the power of the church in politics and education.

The anti-discrimination manual meant for Colombia’s public schools included education material on the different type of sexual orientation and gender identity that had been prepared by the Ministry of Education and the United Nations.

The idea of the manual came about after the suicide of a Bogota teenager who had been bullied for being gay.

In the manual, teachers are given the tools to teach children about sexual diversity and shown how this can reduce bullying.

However, the manual stirred controversy among Catholics who interpreted the manual as the possible sexual coercion of teens and even “gay colonization.”

After meeting with the top leaders of the Catholic Church, which supported a march in opposition to the anti-discrimination manual last week, Santos backed down and said the manual would not be used.

The guidebook named “School environments free of discrimination” was a collaboration between the Education Ministry, the United Nations’ Population Fund and Unicef.

This caused major outrage among members of the Catholic Church and the wider Colombian society.

Although the manual was part of the Ministry of Education’s plans to tackle homophobic bullying in schools across Colombia, the Church viewed it as an attack on Colombian values and called on thousands to take to the streets last Wednesday to what opponens called “gender ideology.”

The retraction of the anti-discrimination manual clearly indicated the power of Catholic Church over Colombia’s dysfunctional public education system.

For the past 200 years, Colombia’s education system has been undeniably centered around teachings of the Catholic Church.

The separation of Church and State in Colombia only came in 1991 with the reformed Constitution but the Church still remains a huge influence in government.

Judges continued to cite verses from the bible as the basis for their rulings until 2012 when the Constitutional Court prohibited such uses of the bible.

Miguel Arrazola, a priest who joined the march against ‘gender ideology’ stated “the Constitution of Colombia gives us the right to educate our children. Sexuality is up to the parents, not the school, which is where they learn about history, geography, mathematics” and not sexual education.

After the marches Santos met with Cardinal Ruben Salazar to assure them that the government nor the Ministry of Education “has implemented or promoted, nor will it promote, the so-called gender ideology.”

Many Colombians who do want to see better anti-discrimination and LGBT rights implemented in their education system have expressed their disappointment in the government’s decision to allow the Catholic Church to influence what is taught in schools.

Yohir Akerman, a columnist for El Espectador, condemned the “lies used to mobilize people to march, the mass demonstrations of false prejudice and homophobia, and the power that the Catholic Church continues to exercise over a government which operates a secular state.”