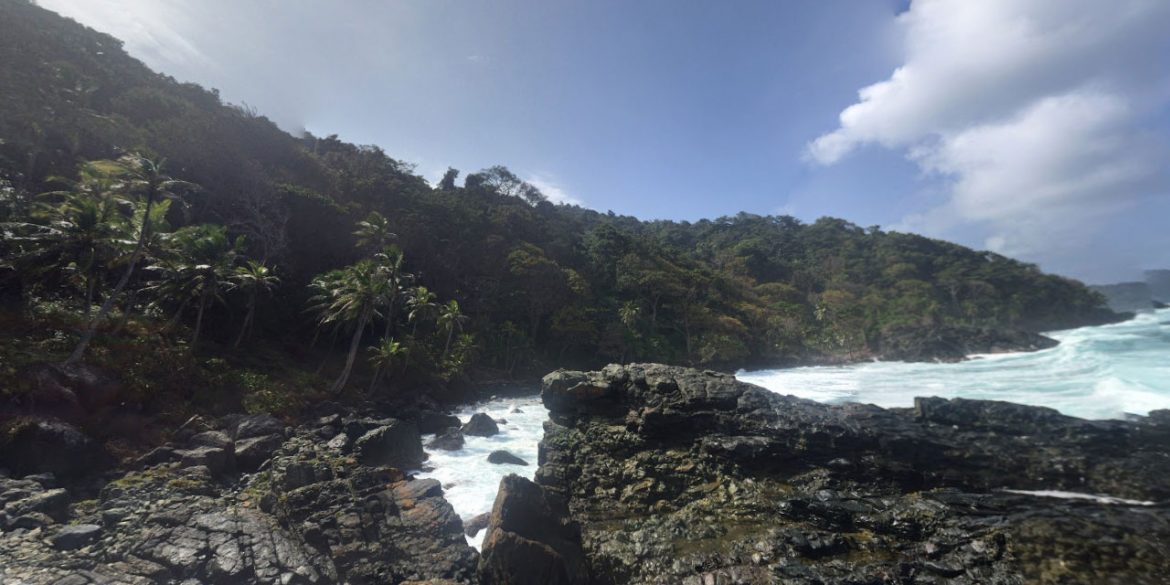 More than 50 young people in northwest of Colombia have been providing aid to undocumented migrants that want to cross the country’s dangerous jungles on the border with Panama.

Concerns for the safety of migrants allied with a desire to move north and the chronic inaction of national authorities gave rise to the initiative, newspaper El Tiempo reported on Wednesday.

The locals from the village of Capurgana, a known hub for human trafficking in the Choco province, have urged the national government to take control of the situation.

Colombia has been a hub migrants traveling from Africa and Cuba to the United States for years, but this has spiked over the past few years because of an ongoing crisis in Venezuela.

Migration authorities put the number of undocumented immigrants in the country at 8,700 in 2019 so far.

Trump’s hard-line stance on immigration may also have fueled the increase as those looking to move to the US fear that it may become a lot more difficult in future if he manages to enact his draconian immigration reforms.

This migration has seen many towns in northwestern and central Colombia become popular stop-off points, with many places seeing up to 300 migrants pass through per day.

While local populations are broadly sympathetic, they have complained that local services and infrastructure are insufficient to cope with their needs and called on national authorities to do more.

What is being done?

So far, in the absence of a coordinated government response, local authorities have taken it upon themselves to protect the safety of migrants and restrict illegal activity.

This desire was what led to the employment of the 52 tour guides in Cocomanorte, Choco.

The border crossing into Panama, which many migrants make by land, is extremely dangerous. There are no roads and wild animals, fast-flowing rivers, flash floods and unstable paths are just some of the obstacles those seeking to cross face. Especially when travelling with young children or the elderly, as many do.

The guides in Cocomanorte charge $30 to accompany them to the Panamanian border, affording the migrants greater security in crossing the Darien rainforest that straddles the two countries.

These guides are aware of the first points of contact in emergencies, can carry luggage or small children, and their local knowledge gives those crossing local knowledge that may be vital in ensuring their safety.

The desperation of many of these migrants, combined with the lack of services available to them thus far, has led to them becoming vulnerable targets for exploitative criminals.

Alejandro Abuchar, the mayor of the port town of Turbo, Antioquia, told El Tiempo that the only way to avoid this would be for the government to step in and ensure safe passage for the people concerned.

“when the necessary resources are not readily available to the migrants they resort to the coyotes, illegal transportation and hitchhiking and that’s what causes the shipwrecks, murders and robberies”

One particularly deplorable example of this is the work of so-called “coyotes.” human traffickers who illegally transport desperate migrants and refugees, often in dangerous circumstances and charging exorbitant amounts of money.

In January of 2019, a coyote vessel was shipwrecked near the Panamanian border, killing 24, in a chilling reminder of the risks migrants take when no other options are available.

Another advantage of civilian guides in this respect is that they can ensure that those crossing have access to safe accommodation and transport, negating their need to resort to people-smugglers.