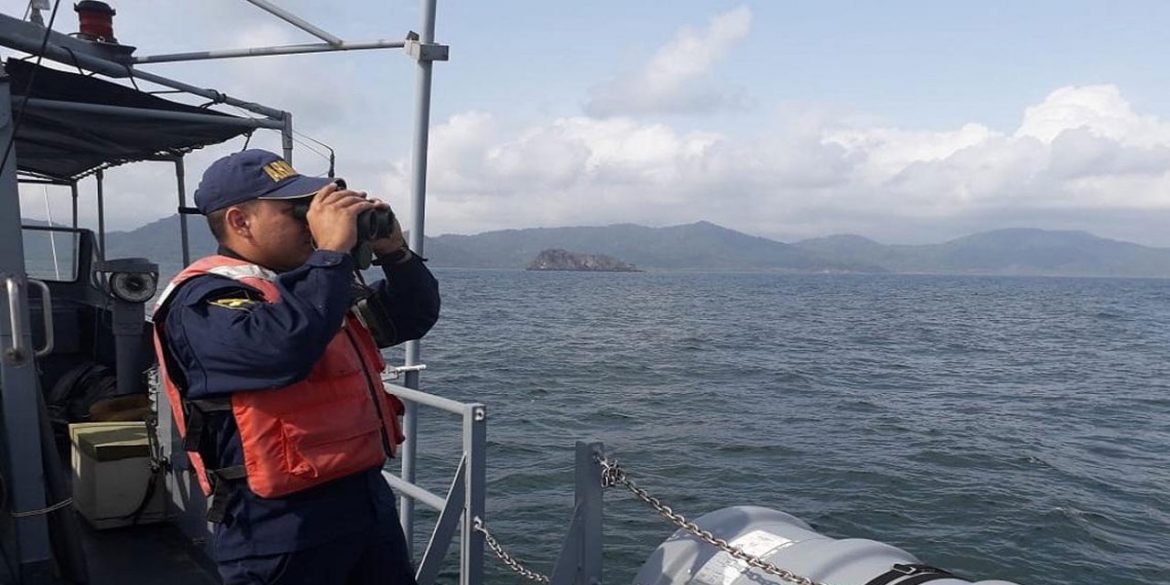 Colombia’s navy has found the bodies of seven of presumed migrants whose boat sank while heading to Panama, the armed forces said Wednesday.

The boat that was taking the migrants from the Uraba region in northwest Colombia to Panama is believed to have capsized earlier this week.

Between Tuesday and Wednesday, the Navy found seven bodies in the waters of the Gulf of Uraba, the armed forces’ joint command said in a press statement.

According to newspaper El Tiempo, as many as 27 people are believed to have been on board the ship, But this has not been confirmed by the Navy

The bodies were all found in shallow waters near Capurgana, the departure point of one of the main naval human trafficking routes between Colombia and Panama.

The bodies of six adults and a girl have been found so far.

The Navy is working together with the National Police in an attempt to remove the human remains from the waters.

In the past, authorities have found that local “coyotes” were trafficking migrants from South America, the Caribbean, Africa and even Asia on a route presumably to the United States.

Depending on the origin of the migrants, they are trafficked from Ecuador and Venezuela through Colombia and cross the border through the jungles of the so-called Darien Gap or the Caribbean waters east of the jungle area.