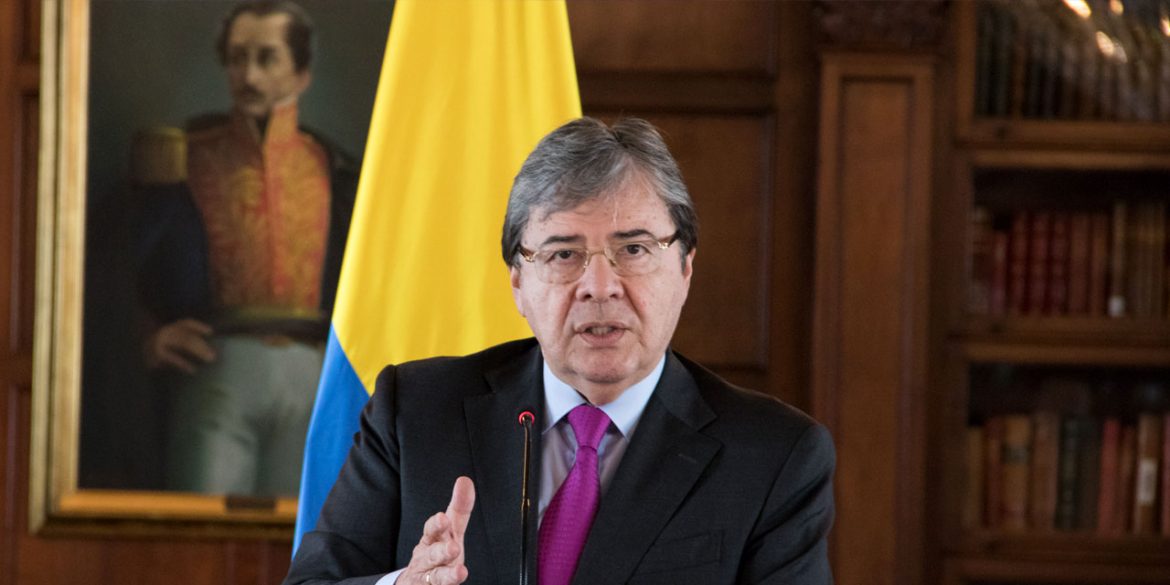 Colombia’s foreign minister urged the international community on Thursday to provide more financial aid that would help his country deal with the growing number of refugees from Venezuela.

Speaking from a UN-coordinated refugee camp near the Venezuelan border, Foreign Minister Carlos Holmes Trujillo said that his government needs at least $1.2 billion to continue attending those fleeing the neighboring country.

The United Nations estimated that the cost of attending the mass exodus for 2019 at $738 million of which Colombia would pay $315 million. But according to the foreign ministry the international community is falling short.

“We have only received 21% of the foreseen resources for our country, $69.3 million that is,” said Trujillo.

According to the minister, “an increased mobilization of international cooperation is urgent because the migration continues and the way things are going the need for resources will increase.”

Colombia is currently hosting approximately 1.3 million Venezuelans and could soon be home to 1.8 million, Trujillo stressed.

The government is acting with solidarity, humanity and a sense of gratitude to all the international organizations that are helping us. Moreover, we are making a great effort in the midst of the difficulties, but in the face of the growth of migration we ask the international community to increase cooperation.

The financial deficit in the budget to help Venezuelans is particularly affecting hospitals in the border region, whose debts have allegedly increased to more than $45 million due to the medical care that is often given for free to the largely broke Venezuelans.