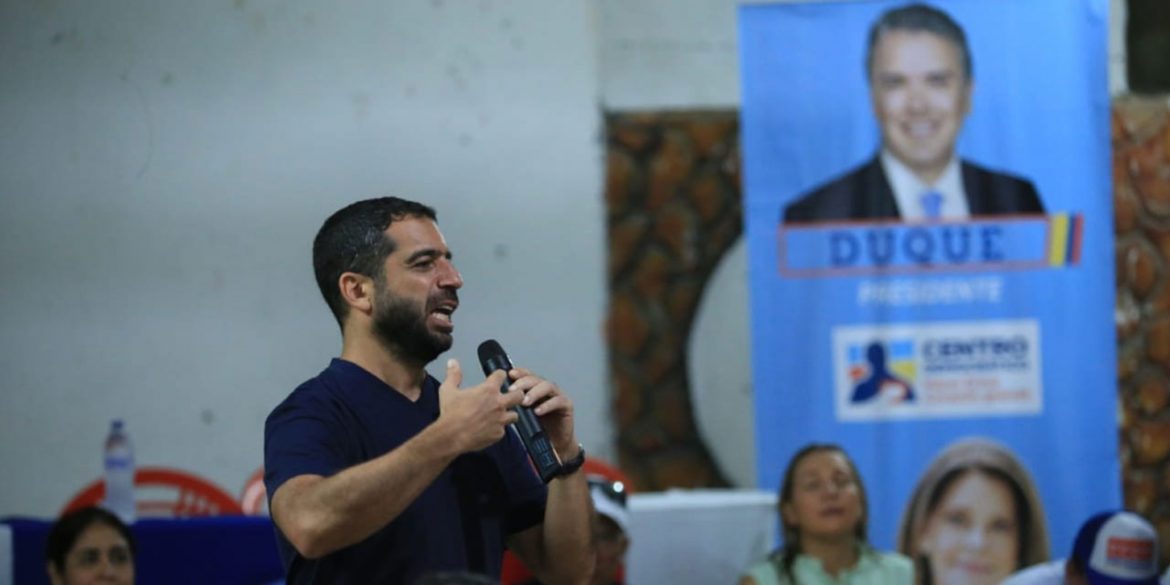 The Constitutional Court ruled that the legislative branch — not the president — has the authority to change regulations that would allow the lawmakers to work from home in response to the COVID-19 pandemic. 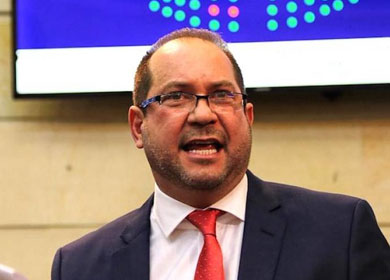 The party leaders of the House of Representatives are expected to convene in the capitol and vote on the regulation allowing home-commuting that would allow the representatives to elect a new president from home.

Garcia’s decision that he, and not the Senate, takes the decisions in the high chamber creates the possibility that the court declares that the Liberal Party senator is unauthorized as the president to do this.

This would consequently nullify the election of a new Senate president on Monday and every other vote taken by the Senate unconstitutional unless the court changes the rules. 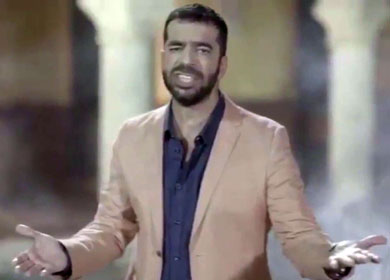 As if Garcia’s creative interpretation of democracy wasn’t weird enough, a Senate majority is in favor of electing Senator Arturo Char, an alleged criminal investigated by the Supreme Court, president while the country is in an unprecedented crisis.

The leading member of the notoriously corrupt Char Clan used to be famous for his mediocre success as a pop singer until the Supreme Court began investigating alleged election fraud in 2018 and his alleged participation in the jailbreak of a lawmaker last year.

According to Alejandra Barrios, the director of election observation NGO MOE, this leaves the impression Congress is less committed to dealing with Colombia’s worst economic crisis in history than respecting backroom deals leaving an allegedly criminal pop singer in charge of the Senate.

To have a president of Congress with ongoing investigations is going to be a questionable presidency and one that unfortunately does not begin with the capacity and leadership that it needed at this time.

Can Congress sink any lower?

Congress was already considered Colombia’s most corrupt public institution, a questionable honor it seems to want to consolidate by electing an allegedly corrupt pop singer as president.

While concerns are growing that some of the allegedly most inept politicians in the country, Duque and Char, are facing the crisis of the century while neck-deep in corruption investigations, the projected senate president has allegedly gone into hiding to avoid having to respond over the feared quagmire.

Unbelievable: Arturo Char will become president of Congress by denying interviews and keeping silent. It’s very grave that someone who aspires to that position is determined to avoid speaking clearly to the country. Why is he afraid to face reporters and answer questions?

Explaining how to run the Senate while facing Colombia’s biggest crisis and a Supreme Court investigation may simply be too complicated for a mediocre pop singer, whose family virtually owns the northern Atlantico province and has been involved in multiple corruption and war crimes scandals.