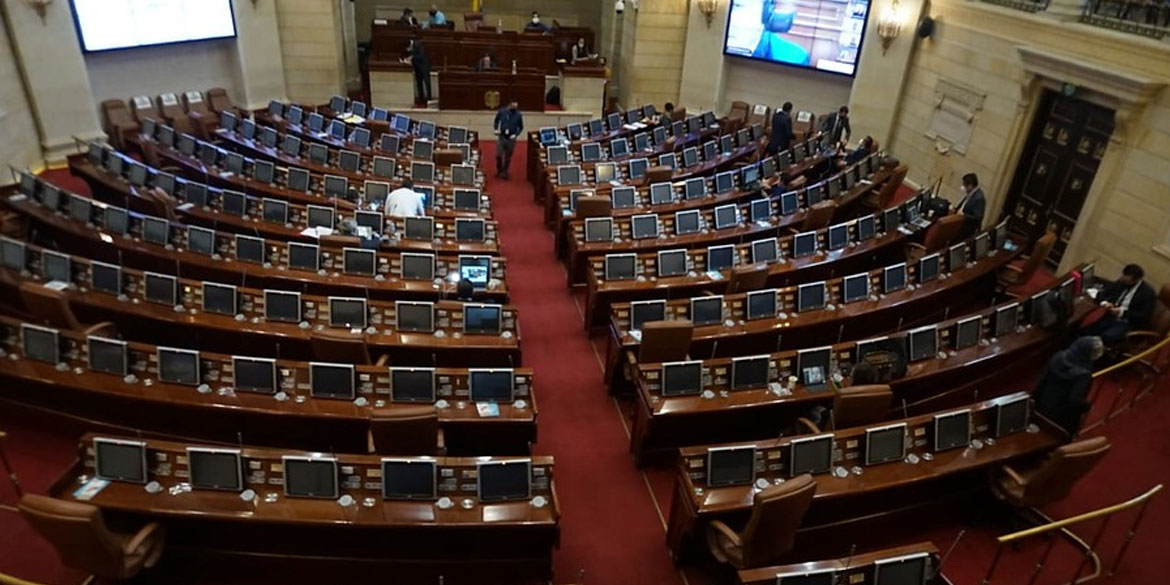 The court sank the decree issued in March. claiming that the separation of powers disallows the president to precide over Congress, which should regulate its own response to the pandemic.

The court decision did not nullify legislation while Congress was home-commuting, but can be used as a legal argument for anyone wanting to sink a specific law.

If Congress wants to home-commute, it must first convene in the capitol and vote on changing the legislative body’s regulations.

This may be complicated as the country’s air traffic is shut down and some lawmakers believe home-commuting made Congress even more dysfunctional than it already was.

Fortunately for Duque, the state of emergency the president used to regulate Congress also allowed him to issue decrees to respond to the coronavirus pandemic without congressional approval.

Unfortunately for democracy, the decree regulating Congress wasn’t the first constitutional violation and may not be the last.

Ironically, the outgoing presidents of the two chambers, Senator Lidio Garcia (liberal Party) and House Representative Carlos Cuenca (Radical Change) had asked Duque to issue the decree as they didn’t want to come to Bogota after their three-month Christmas recess.