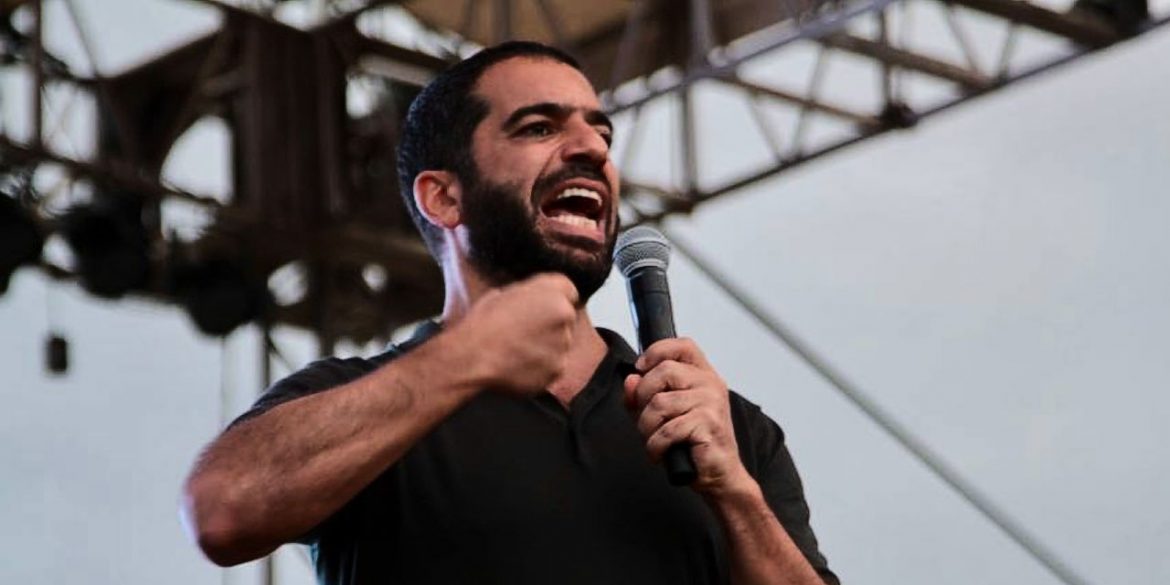 Controversial Senator Arturo Char will have a tough year presiding over Colombia’s senate while trying to prevent the Supreme Court from destroying President Ivan Duque’s coalition.

The conservative Radical Change party doesn’t mind having an alleged criminal in charge of the Senate, the party of the Char dynasty member has no reputation to hold high anyway.

The chances of Char being sent to jail after his July 7 Supreme Court hearing are so small that party president German Cordoba confirmed on Wednesday his party is willing to take the risk.

The Senate Radical Change bench has discussed the issue of who will be our nominee to assume the presidency of Congress in the next term twice and has elected Senator Arturo Char.

The big risk is that the incoming senate chief may go down before finishing his term and could take the president and his coalition with him.

Tense year ahead for Duque’s coalition

Two weeks after Char’s first court hearing over his alleged support for the 2018 election fraud and the 2019 jail break of fugitive politician Aida Merlano (Conservative Party), the dynasty politician will be given the Senate gavel. 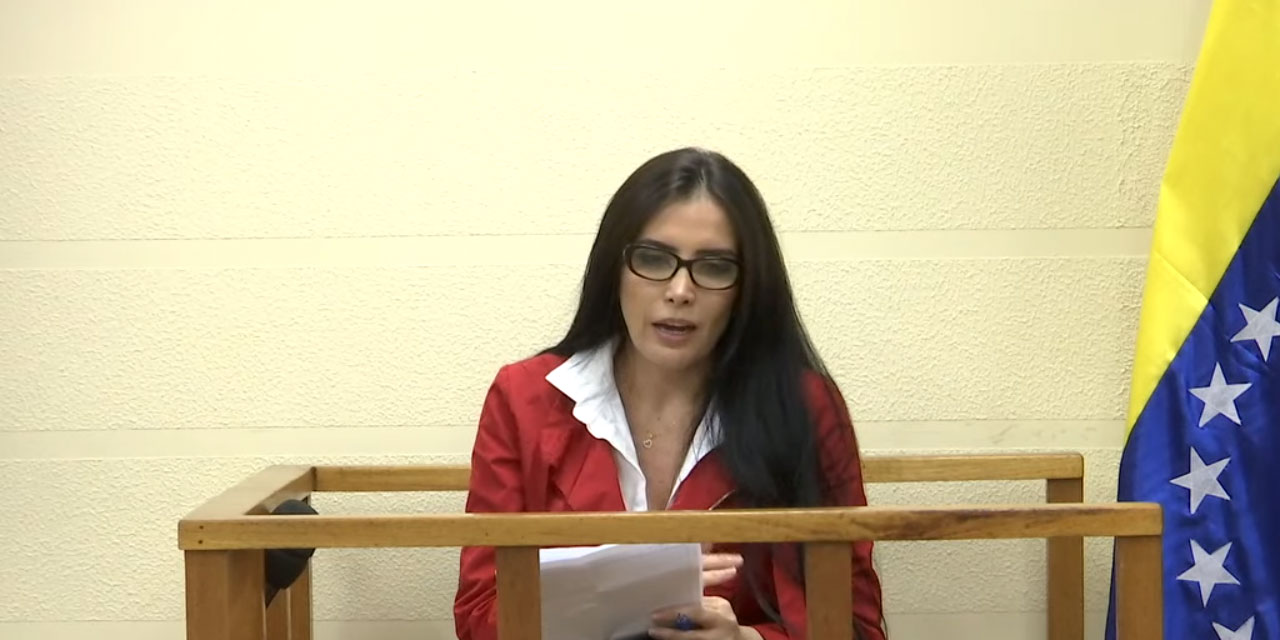 Whether the heir of the notoriously corrupt clan from Barranquilla will make it until the end of his term is a gamble, but one both Char and Radical Change are willing to make.

Colombia’s Supreme Court isn’t easy — it’s already sent the senator’s cousin to prison for 27 years without a blink — but the high court isn’t very fast either and could allow Char to finish his one-year term.

The court ordered to investigate Char in September last year already, but didn’t call him to trial until last week.

While evidence of Char’s involvement in Merlano’s fraud and prison break has yet to emerge, the fugitive politician’s explosive testimonies so far have implicated all major coalition parties and even President Ivan Duque.

How crooks elect presidents, according to Colombia’s first and only voter fraud convict

Char’s trial is going to be a guaranteed spectacle; the senator was already accused of Merlano’s election fraud, but was additionally accused of helping the junior clan member break out of jail last year.

Merlano accused President Ivan Duque of being implicated in both her election rigging and jail break. In fact, she has accused the president of being involved in a plot to have her murdered. 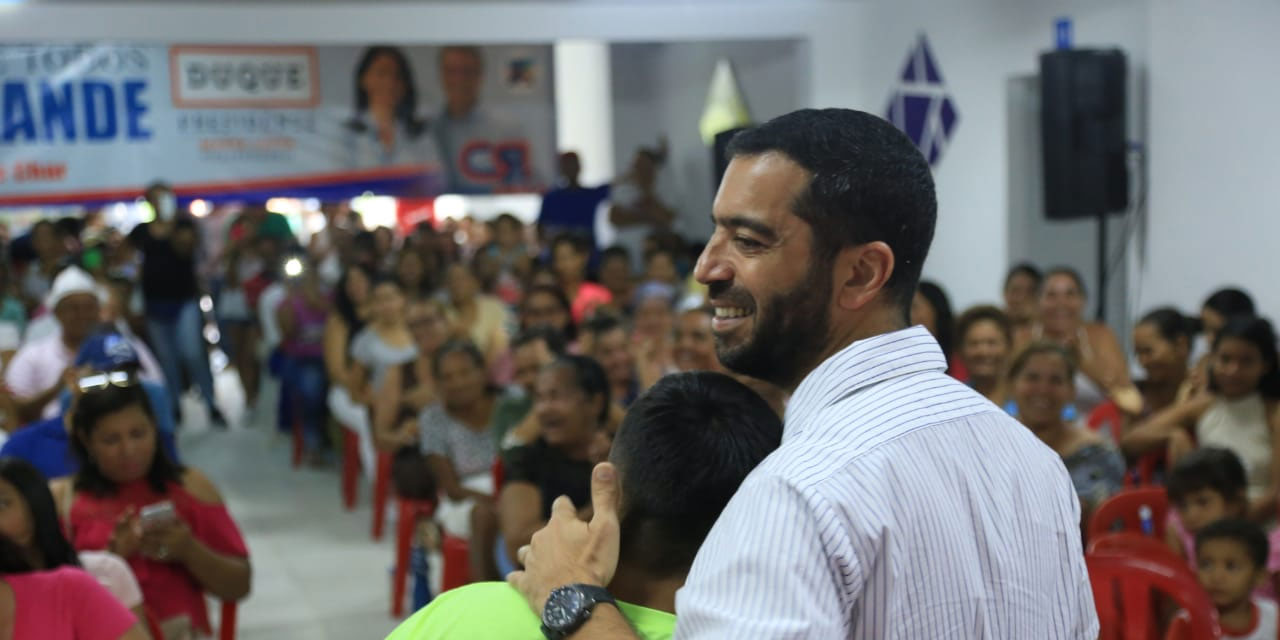 The fugitive politician has yet to provide evidence of any of her claims, but Merlano so far seemed hell-bound not to be the only politician in the history of Colombia to be sentenced for vote-buying.

Merlano may have no evidence to link Duque to vote-buying in the Atlantico province, but her claims confirm evidence the president was involved in election fraud in the neighboring provinces of Magdalena, Cesar and La Guajira.

The cesspool of Caribbean politics

The president is being investigated by Congress over both alleged election fraud cases that in Atlantico involve the Char clan and coalition party Radical Change.

In the other Caribbean provinces, evidence implicates that Duque’s political patron, former President Alvaro Uribe, and his far-right Democratic Center party conspired with the drug trafficking organization of Marquitos Figueroa to rig the presidential elections.

To complicate matters, evidence indicated that the Char clan and Figuroa’s late money launderer, Jose Guillermo Hernandez, were in business together in 2010.

Char will be put to the test, being a suspect in one of Colombia’s most high-profile court cases involving three coalition parties while presiding over the senate.

If the dynasty politician screws up, the Supreme Court may not just end Char’s career, but jeopardize the president and his congressional coalition as well.