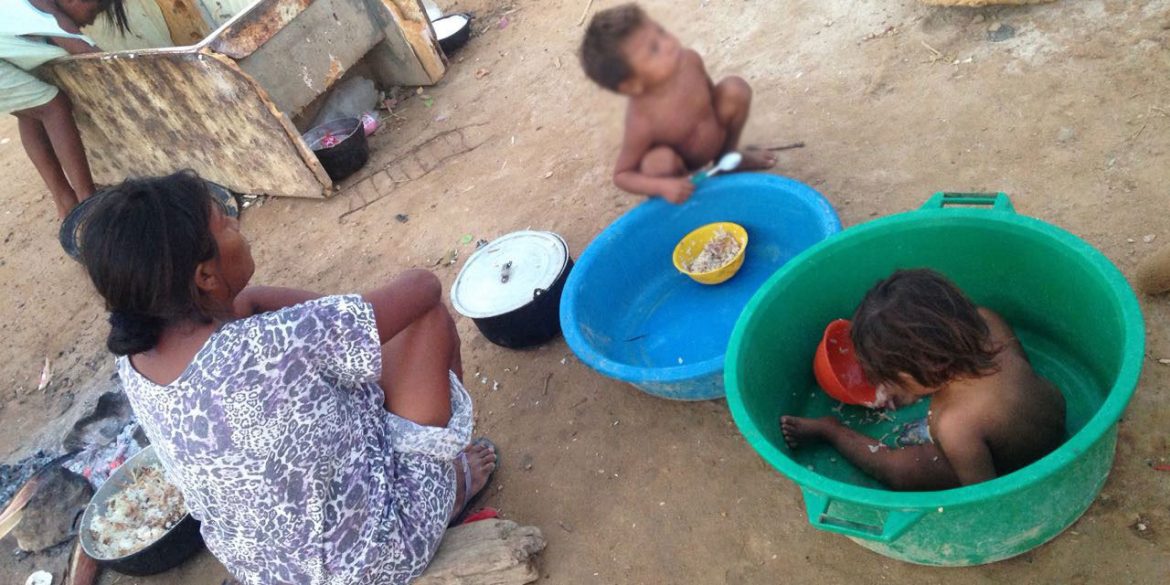 All but ignored: 10 infants died of malnutrition in northern Colombia in just one week

Ten infants died of malnutrition in just one week in Colombia’s most northern province, according to a local social leader.

The ten infants belonged to the indigenous Wayuu nation that lives in La Guajira, a Caribbean peninsula on the border with Venezuela.

Javier Rojas, one of the Wayuu’s leaders, told newspaper El Heraldo that six of the children died in the municipality of Manaure and another four died in Uribia between 15 and 23 November.

According to the country’s Ombudsman’s Office, at least 199 children have died of malnutrition or associated diseases in Colombia so far this year. Until November 4, La Guajira was hit hardest with 43 infant deaths followed by the neighboring Cesar province with 28.

Children continue to die in La Guajira, only because of a lack of political of the national government to take measures to prevent this.

The sharp increase in child deaths occurred weeks after the region was partly cut of from civilization due to torrential rains, leaving many in the remote parts of the province without food or clean drinking water.

Iliana Curiel of La Guajira’s Pediatric Society told local newspaper El Heraldo that the deaths are not just due to the recent rains, but chronic state failures to provide basic humanitarian aid to the region.

This is due to the rainy season, [deficient] access to services in dispersed areas, continuity of aid, the deficiency in basic care, but the big problem is poverty. Also structural problems that have not been solved such as access to drinking water, employment opportunities, households’ food insecurity, [and] children of teenage mothers who are born underweight.

Wayuu families who have fled hardship in their territory on the Venezuelan side of the border have aggravated the problem the Colombian part of Wayuu territory, pediatrician Iliana Curiel told newspaper El Heraldo.