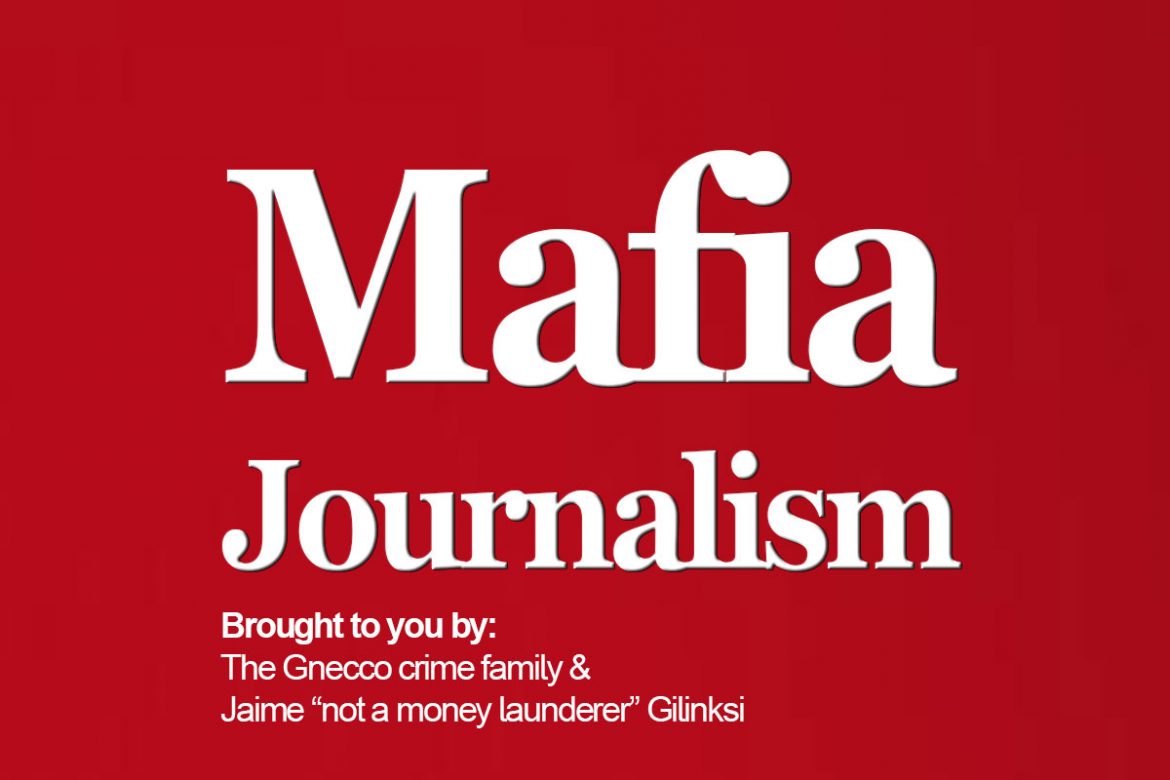 Colombia’s far-right government sunk in an even deeper legal and diplomatic crisis on Sunday after bungling an attempt to meddle in Ecuador’s presidential elections.

Mafia puppet president Ivan Duque had already isolated himself after his far-right Democratic Center party meddled in the US presidential election in November last year in opposition of President Joe Biden.

An apparent conspiracy between government-loyal weekly Semana and presumably the president’s National Intelligence Directorate (DNI) backfired after Ecuador’s prosecutor general claimed that a late mid-level commander of guerrilla groups ELN invested in the campaign of the leading candidate in the Ecuadorean elections six weeks after his death.

A week before Ecuador’s first round of elections, weekly Semana, published unsubstantiated claims that mid-level guerrilla commander ELN Uriel sought to invest $80,000 in the campaign of presidential candidate Andres Arauz.

In “The explosive files of Uriel,” Semana claimed that “intelligence officials” found that the mid-level ELN commander had saved communications delivered by human couriers in 2 million Word files until his death on October 25.

According to Semana, the files enter the chain of custody after they had been released by the unidentified intelligence agency, indicating they may have been tampered with.

The weekly has been publishing conspiracy theories on almost a weekly basis after shady banker Jaime Gilinski put a member of the notorious Gnecco crime family, Vicky Davila, in charge of the magazine.

Other media ignored Semana’s latest conspiracy theory and Arauz won the first round of elections with 32.7% of the votes on January 7.

Prosecutor General Francisco Barbosa traveled to Quito on Friday to surrender the alleged evidence of the guerrilla support for Arauz to his Ecuadorean counterpart Diana Salazar, which triggered a storm of criticism over his alleged election meddling.

According to the Prosecutor General’s Office, Salazar “signed an act of surrender” in order to “guarantee the chain of custody” reportedly breached by the intelligence agency.

The attempt became an embarrassment on Sunday when Ecuadorean critics pointed Arauz didn’t register as a candidate until December 8, six weeks after the ELN guerrilla’s death.

Ex-President Ernesto Samper, a critic of Duque, called Barbosa “a disgrace” and claimed that the unsubstantiated claims made by Semana were “part of a dirty game that is being orchestrated from Colombia by radical wings on the right from both countries.”

As if the lessons learned from the recent interference of Colombia’s ruling party, the Democratic Center, in the US elections in favor of candidate Trump and against President Biden in the state of Florida were not enough.

The Grupo de Puebla, a collective of progressive political parties from Latin America, also said to “fiercely reject the attempt to link Andres Arauz” with the ELN.

The DNI has given Semana a new conspiracy theory already, this time claiming it had obtained the ELN’s strategy “to protect” Venezuelan President Nicolas “Maduro in the event of a military incursion from the United States.”

The apparent conspiracy of the government of President Ivan Duque and weekly Semana is similar to a 2008 plot by the president’s political patron, former President Alvaro Uribe.

Following a bombing on a FARC camp across the border from Ecuador, Uribe used fabricated information from computers allegedly found at the guerrilla camp to criminalize the opposition and critics.

The Supreme Court dismissed the computers as evidence because of breaches in the chain of custody.

The government last year was forced to pay damages to the victims of Uribe’s false claims that members of the opposition had ties to the FARC.

The former president is currently investigated by the Supreme Court for conspiring with a drug trafficking organization to rig the 2018 elections in the favor of Duque.