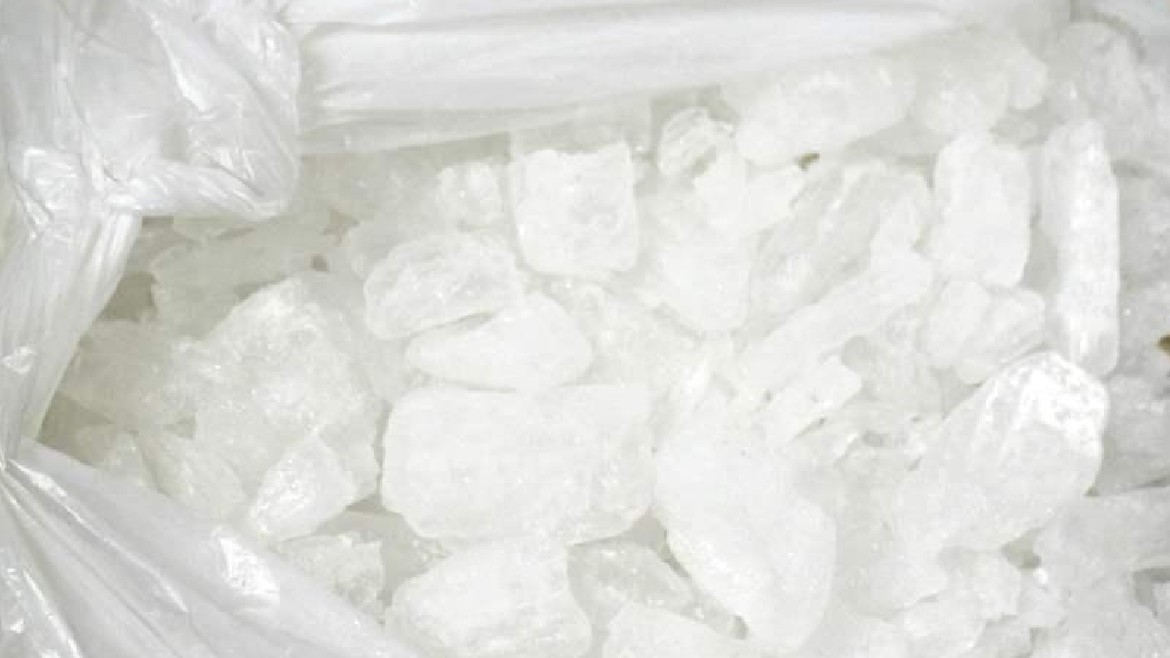 After 50 years, Colombia seems to have given up on drug war

Colombia’s President Ivan Duque appears to have given up on combating drug trafficking 50 years after the beginning of the disastrous War on Drugs.

For the first time since taking office, Duque didn’t even mention drug trafficking after talking to his American counterpart Joe Biden last week.

Biden’s press secretary said the US president had called for a “holistic” counternarcotics approach in their first phone call, but the Colombian president had other things in mind.

Prosecutors were interrogating the husband of Vice-President Marta Lucia Ramirez over his role in drug money laundering by the capital’s real estate tycoons.

All talk, no action

Defense Minister Diego Molano, who swore that in March he would kick off the aerial fumigation of coca, the base ingredient of cocaine, in March, appears to have forgotten the controversial strategy that was announced at least seven times.

Some 40 lawmakers requested the Constitutional Court to verify the government’s compliance with conditions that would allow the resumption of the controversial strategy in early June, but have yet to receive a response.

The delays and false promises make it increasingly unlikely the Duque administration will be able to resume spraying before leaving office in August next year.

Defense Ministry statistics indicate that the manual eradication of coca increased with more than 30% between January and May compared to the same period last year, but these statistics have lost all meaning.

Coca cultivation went up by 33,000 hectares to 245,000 in 2020, according to the US Government, raising questions about Bogota’s claims that more than 130,000 hectares were eradicated last year.

The White House last week confirmed claims by the United Nations Office of Drugs and Crime that Colombia produced more cocaine that ever last year.

The disintegration of Duque’s counternarcotics coincides with the 50th anniversary of  the War on Drugs, which is widely considered an epic failure, except by the narcos.