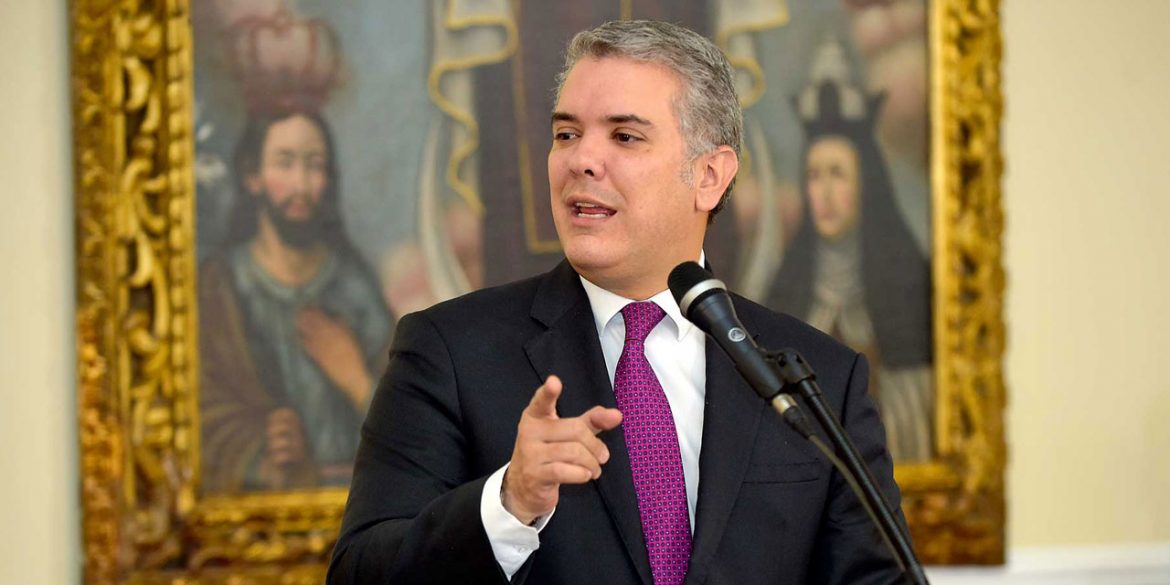 A month after promising emergency funds for Colombia’s hospitals, Duque yet to transfer a peso

A month after promising to cancel $1.5 billion debts owed to public hospitals, Colombia’s President Ivan Duque has yet to transfer a single peso, the Inspector General’s Office said Wednesday.

The watchdog urged Duque to fulfill his promise to cancel the debt that “has obviously affected the functioning of public hospitals and endangered their continuity.”

The Inspector General’s Office urged the government not just to keep its word, but also not to “give in to pressure” from notoriously corrupt private health intermediaries to send them the emergency funds.

Instead the watchdog urged to “guarantee the continuous flow of resources to the hospitals, in order to ensure the payment of fees, salaries, benefits and social security contributions of their medical, paramedical and administrative staff, and comply with financial agreements with hospital medical providers.”

The conservative party additionally urged the president to use the extraordinary powers his cabinet obtained after declaring a state of emergency to decree a reform of the country’s healthcare system that has been on the brink of collapse for more than a decade.

We believe that the current situation of the coronavirus forces us to insist, once again, on the imperious need to convert our initiative to reform the Colombian health system into law.

Duque, who was already highly unpopular, has come under increasing pressure over his handling of the crisis caused by the coronavirus.