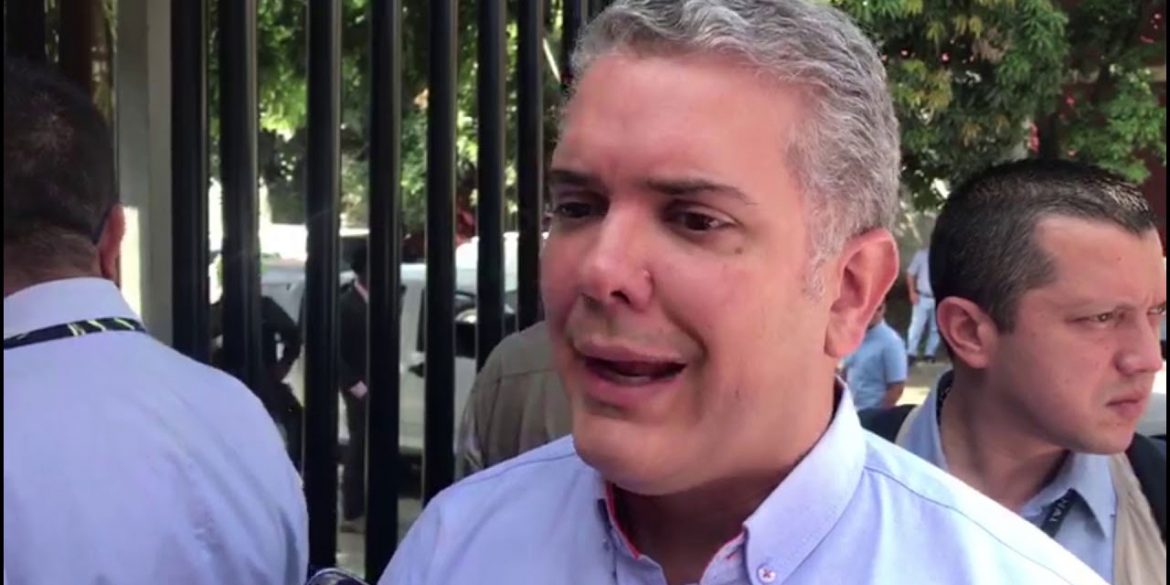 Some 1.8 of 3 million people who were promised emergency aid by President Ivan Duque to make it through a quarantine never received a peso, weekly Semana reported Sunday.

Not even the lady in the propaganda video of the “Solidarity Income” program received the 160,000 pesos ($41) she was promised, she said on social media.

The suspension of the president’s flagship emergency program may be Duque’s most damning scandal yet, but what’s worse is that it left 1.8 million Colombians starving.

Meanwhile, the payment of $75.5 of the $126 million meant to prevent people from starving is on hold while authorities are trying to figure out how the National Planning Department (DNP) ended up wiring emergency funds to ghost accounts. 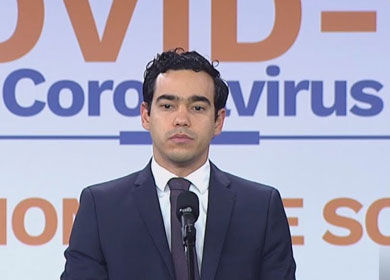 Fortunately for National Planning Department director Luis Alberto Rodriguez he can’t be held accountable for the tremendous suffering he caused.

Embezzlement was such a priority that the very first paragraph of the decree creating the “Solidarity Income” was dedicated to shielding all public officials of any criminal or disciplinary investigation.

Only those who fraudulently received the money without reporting this to the authorities may face sanctions.

Those persons who receive the unconditional money transfers in question without complying with the requirements established for that purpose and do not inform the competent authority, or receive them fraudulently, shall incur the respective legal penalties that may be applicable. The configuration of these cases does not imply responsibility for those who participate in the implementation of this program.

Authorities trying to figure out what on earth happened

After citizens found out about the heist and the program was put on Hold, Duque assured that “there were no irregular transfers” despite the DNP website claiming the opposite until it went down due to “anomalies.”

According to Semana, the National Registrar has so far found 35,000 ghost accounts, of which more than 8,000 corresponded to dead people and another 11,000 to people the government didn’t even know existed.

The investigation is still ongoing though as there seem to be at least another 12,000 other ghost accounts.

Meanwhile, the Constitutional Court is having a look at whether the president’s clairvoyance is constitutional or his DNP chief should be held accountable for his epic kerfuffle that condemned 1.8 million Colombians to hunger.