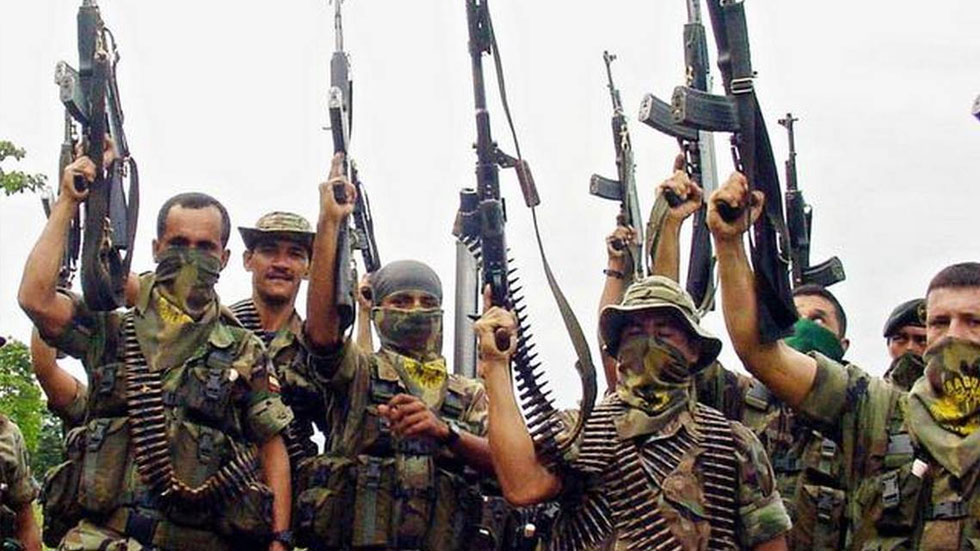 8 kidnapped in 10 days as war in west Colombia continues

At least eight people were kidnapped in one week in western Colombia amid ongoing warfare between Marxist ELN guerrillas and paramilitary group AGC, the local ombudsman said Monday.

In an interview with newspaper El Tiempo, Choco Ombudsman Luis Murillo said that the paramilitaries called the Gaitanista Self-Defense Forces of Colombia have kidnapped six adults and two minors since April 8 in Bajo Baudo.

The jungle municipalities around Bajo Baudo has been traditional ELN territory for years, but have been under military pressure from both the military and the AGC.

The paramilitary group, led by former AUC mid-level commander “Otoniel,” has been pushing its way down the Pacific coast since 2011 and have previously clashed with the now-demobilizing FARC guerrilla group that controlled the northeast of Choco, and “Los Rastrojos,” a Cali-based drug cartel.

The Choco province, and in particular the coastal Bajo Baudo municipality, are of tremendous strategic importance for both the ELN and the AGC.

Not only is the remote area an important drug trafficking route, it has been the ELN’s only stronghold in the west of the country for years.

Additionally, the area is rich in gold, which has been an increasingly important revenue generator for both illegal armed groups.

For the locals, the paramilitary-guerrilla turf war has undone all benefits of last year’s peace agreement between the administration of President Juan Manuel Santos and the FARC.

The advances made with the peace process in the rest of the province are lost for these communities who felt the relief of the FARC’s exit.

The paramilitaries are not the only one combating the ELN in Choco.

According to Colombia’s military, it was able to arrest an ELN guerrilla and dismantle three guerrilla camps in Jurado, a municipality along the Panamanian border in the heart of AGC territory.

While at war in Colombia, the ELN is holding peace talks with the government in Quito, Ecuador.

The government has so far refused to hold talks with the AGC, claiming it is not a legitimate insurgent group, but an organized crime organization.

Choco has been the scene of extreme violence for decades. Two thirds of the province’s inhabitants are registered victims of Colombia’s 53-year armed conflict.