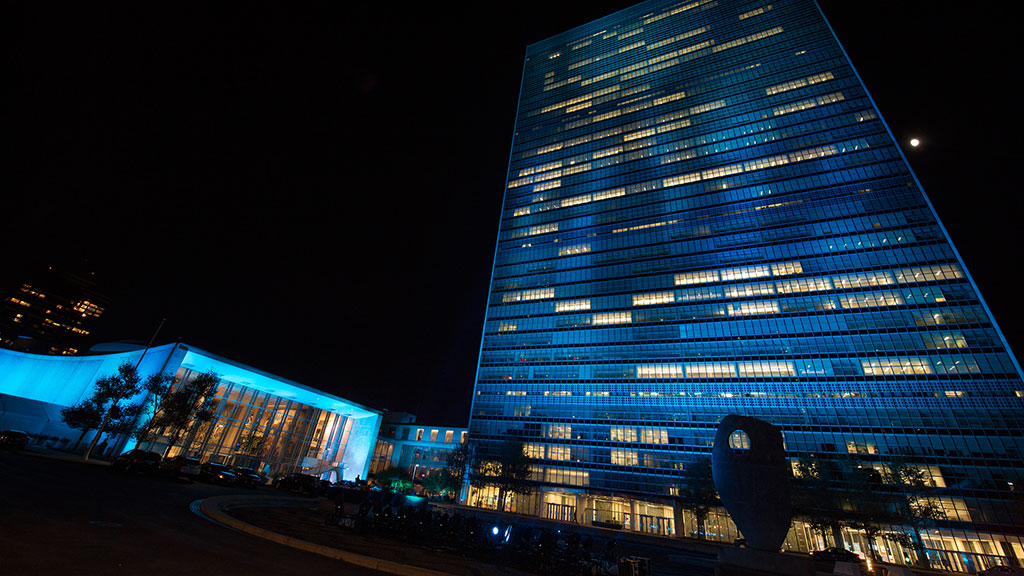 Members of the United Nations Security Council on Thursday received a draft of a resolution that calls for establishing a UN mission to oversee disarmament should Colombia’s government and leftist FARC rebels reach a final peace deal.

Colombia’s government and FARC agreed on Tuesday to ask the 15-nation council to help monitor  pending bilateral ceasefire and verify rebel disarmament should the two sides reach a deal to end their 50-year-old war.

The text, drafted by Britain and seen by Reuters, would have the 15-nation council “establish a political mission to participate for a period of 12 months … to monitor and verify the definitive bilateral ceasefire and cessation of hostilities, and the laying down of arms.”

To begin the process of creating the mission, it would ask Secretary-General Ban Ki-moon “to initiate preparations and to present detailed recommendations to the Security Council for its consideration and approval.”

It added that the council would establish “a political mission of unarmed international observers” and welcomed the willingness of members of the Community of Latin American and Caribbean States to contribute personnel.

The draft said Ban would submit his recommendation on the size and operational details of the mission within 30 days of the signing of a final ceasefire deal by the Colombian government and FARC.

One council diplomat said on condition of anonymity that he hoped the draft resolution would go to a vote next week.

Colombian President Juan Manuel Santos said last year he would make such an appeal to the UN.

The rebels’ willingness to make the request jointly with the government is a sign of progress as the two sides aim to reach a comprehensive peace agreement before a March 23 deadline that negotiators set last year.

In addition to verifying a bilateral ceasefire and presiding over the FARC’s disarmament, the international monitors would also settle any disputes and make recommendations.