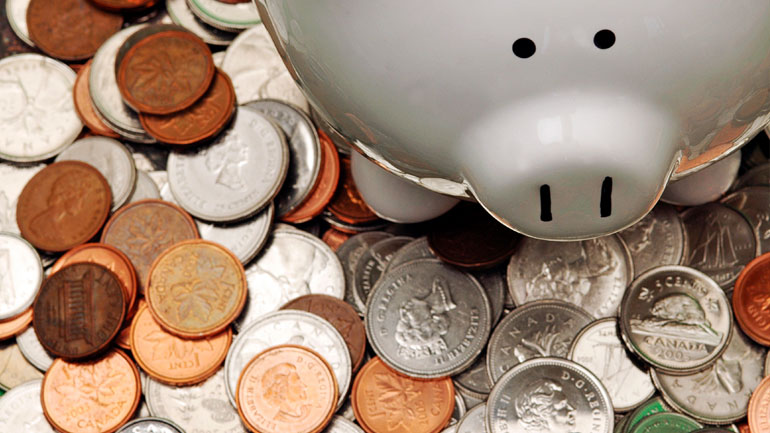 Ahead of a possible peace deal with leftist FARC rebels, Colombia has created “the fund of funds” that will gather foreign contributions for peace and funnel them to peace building projects.

The Colombia in Peace Fund will fall under the responsibility of the recently appointed post-conflict minister, Rafael Pardo, and be a parent fund for a number of other funds with distinct purposes.

“Some of the funds will be for the substitution of illicit crops [like coca], others to the construction of tertiary roads, others to the realization of agricultural production projects with an emphasis on one or another produce,” President Juan Manuel Santos said.

The European Union, the Inter-American Development Bank, the World Bank and individual countries have already agreed to financially contribute to peace building efforts in the South American country that hasn’t seen peace since 1964.

“The international cooperation today stands at approximately $750 million for [a period of] five years” following the signing of peace with the FARC, the country’s largest and oldest rebel group, said the post-conflict minister.

“In total, we estimate that [foreign contributions] can reach $3 billion for the same time period,” said Pardo.

The minister’s estimate of foreign contributions is only a fraction of estimations of the money needed to construct lasting peace after more than 50 years of conflict.

The government and the FARC have been negotiating peace since November 2012 and have said to be able to finalize the talks in March. If successful, the peace talks will end the hemisphere’s longest-running conflict.