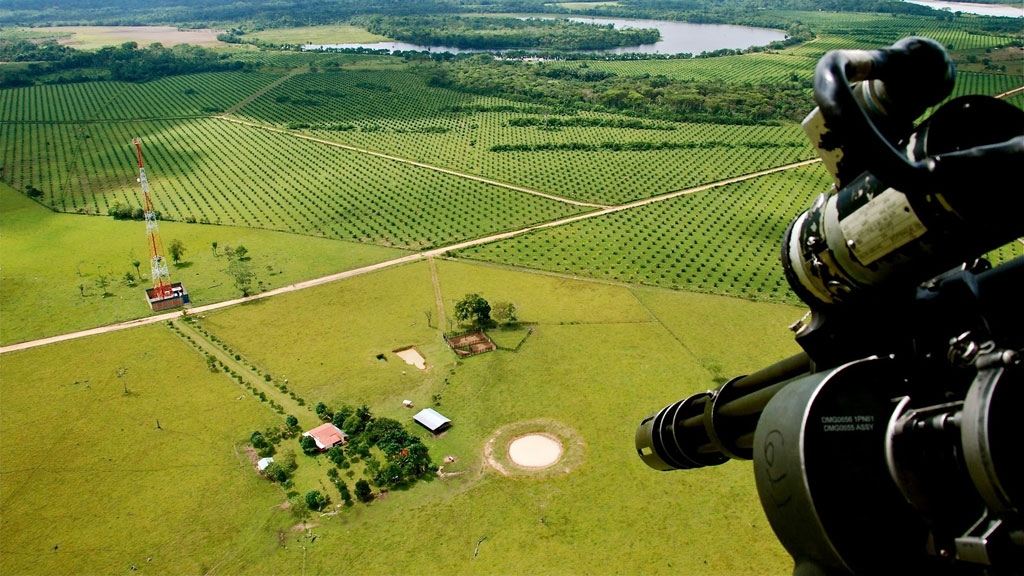 Fifteen policemen died in a helicopter accident on Tuesday in the northwest of Colombia where police have been carrying out a major manhunt for Colombia’s most powerful drug lord.

The accident took place outside the town of Carepa in the region of Uraba, the home of neo-paramilitary drug trafficking organization Los Urabeños.

According to a statement by the National Police, two policemen survived the crash and were taken to a nearby hospital.

The Blackhawk helicopter was operating as part as an offensive against the Urabeños that began early this year with the purpose of capturing or killing the top leader of the group, Dario Antonio Usaga, a.k.a. “Otoniel.”

The offensive has been referred to by Colombian authorities as the Operation Agamemnon.

Otoniel, a former mid-level commander of the now-defunct paramilitary organization AUC, is currently wanted by the United States government who has offered a $5 million reward for information leading to his capture.

The Urabeños, by far Colombia’s most powerful drug trafficking organization, were formed from the AUC during its formal demobilization between 2003 and 2006.

Rather than laying down their weapons, thousands of members of the group formed and joined emerging neo-paramilitary groups and filled the power vacuum left by the AUC’s demise.

Following years of turf wars, the Urabeños came out as the group with most power, controlling both the Caribbean and Pacific coastlines and cells along the Venezuelan border.

This is the second fatal accident involving an aircraft in the last week. Eleven soldiers were killed last Friday when a military transport plane crashed in the northeast due to a mechanical failure.