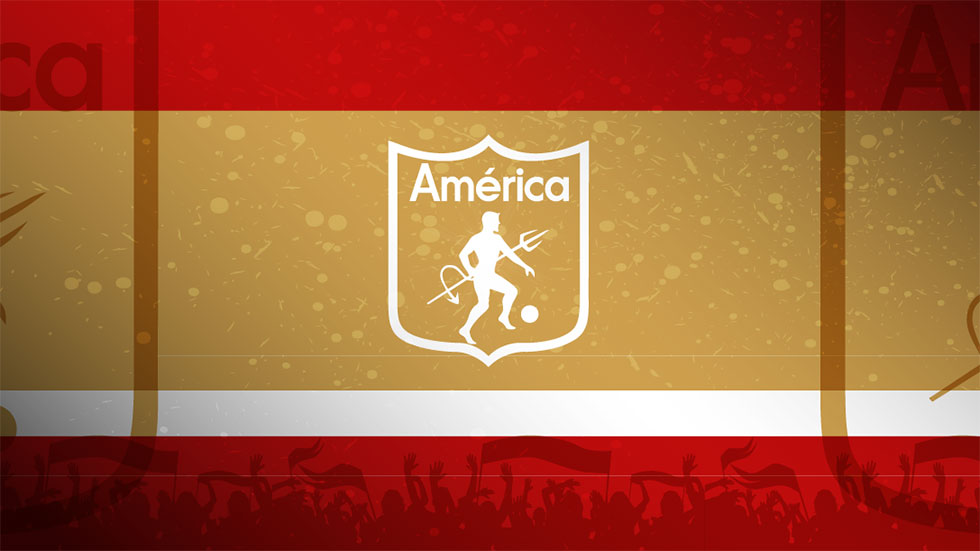 America de Cali, the former kingpins of Colombia soccer, secured a return to the country’s top league on Sunday ending a five-year exile from the top table.

First half goals from Ernest Farias and Cristian Martinez were enough for a 2-1 home win over Quindio avenging the Cali-based club’s 2011 relegation to Colombia’s second tier.

“Thank god we made it, we achieved it in a united effort of directors, sportsmen and fans,” said coach Hernan Torres who was on the verge of tears after the game adding that his side were “fair winners.”

Torres paid tribute to the America supporters saying “we deserve this celebration, it is for all the fans.”

Despite ranking in third place in the roll of honor for Colombian titles and having been accustomed to appearing in Copa Libertadores finals, Sunday’s game was undoubtedly one of the biggest in the club’s illustrious history.

The magnitude of the game was reflected by the invocation of “dry law” in the city as well as the imposition of curfews for minors by authorities in advance of the game at the Olimpico Pascual Guerrero stadium.

With the stadium packed to its 35,000 capacity and local media reporting 8,000 fans watching outside, the tension was eased on 20 minutes when Ernest Farias scored for the home side from a Jesion Lucumi pass.

The jubilation was short lived however as midfielder Jonny Mosquera turned the ball into his own net minutes later to make it 1-1.

The “Red Devils” however continued to press Quindio in search of a second and were rewarded with a penalty in the 45th minute which Cristian Martinez duly slotted home.

The penalty proved decisive with “La Mechita” holding out in the second half for a historic 2-1 win thus ending what fans described as a “1,806 day nightmare” in the second division.

“Not all of the titles I got with America in my career compare to this. I am grateful and proud to be part of this team achieving the promotion. We gave it to God and to all the fans who have suffered like me every year in the B ,” said veteran midfielder David Ferreira, who returned to America this year.

The relegation of America in 2011 was a major blow to the club who in 2009 were voted the ninth most successful South American club team of the 20th century by the International Federation of Football History and Statistics’ regional ranking.

Much of the success however was overshadowed by links with the infamous Cali drug cartel with druglords Gilberto and Miguel Rodriguez Orejuela controlling and funding the team.

In 1999, the club was placed on the Specialty Designated Nationals List, commonly known as the Clinton List, which was enacted in 1995.

As a result of being designated a SDN, the U.S. government froze all of the club’s U.S. based assets (nearly $1 million) and banned any company affiliated with the club from doing business in the U.S.

That crippled the club financially and made it impossible to keep up with players’ salaries. At one point released a list of players to whom it owed back wages.

In 2013, the club were removed from the list, allowing them to return to “financial and commercial civilization” and enabling them to restructure the running of the club under the then President Oreste Sangiovanni.

The appointment of new president Tulio Gomez in 2016 and the subsequent appointment of coach Hernan Torres gave the club a new impetus with Sunday’s victory enabling them to climb out of the shadow a turbulent few years in the lower ranks.

The victory for the 13-time winners of the Colombian championship will see them renew rivalries in 2017 with Atletico Nacional from Medellin who has 15 titles and Millionarios from Bogota with 14 and indeed their city rivals Deportivo Cali in the top flight.