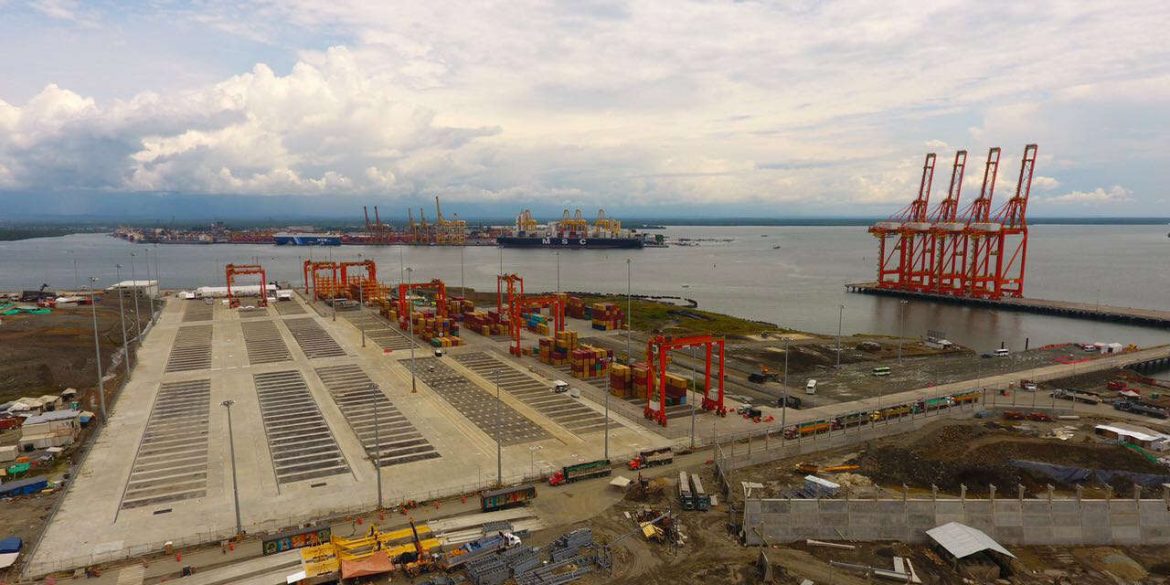 The World Trade Organization (WTO) has called on Colombia to diversify its economy and reduce its dependency on the exports of fossil fuels.

The advice followed months after the International Monetary Fund (IMF) urged the South American country to diversify its economy and stimulate its manufacturing and service sectors.

According to the WTO, Colombia has failed to use oil revenues to diversify its economy when oil prices were high. As a consequence, the country has has trouble closing its budget since 2014 when commodity prices suddenly collapsed.

An ongoing dependency on oil and mining would continue to make the country vulnerable and would not reduce poverty rates, according to the WTO.

Although the outlook for economic growth and inflation is positive, some structural problems pose major challenges, including the need to continue to promote economic diversification and reduce poverty levels.

The IMF agrees. Colombia’s “medium-term agenda should revolve around structural reforms to boost inclusive growth and productivity,” it said earlier this year.

The WTO advised Colombia to focus on the stimulation of manufacturing jobs and the service sector.