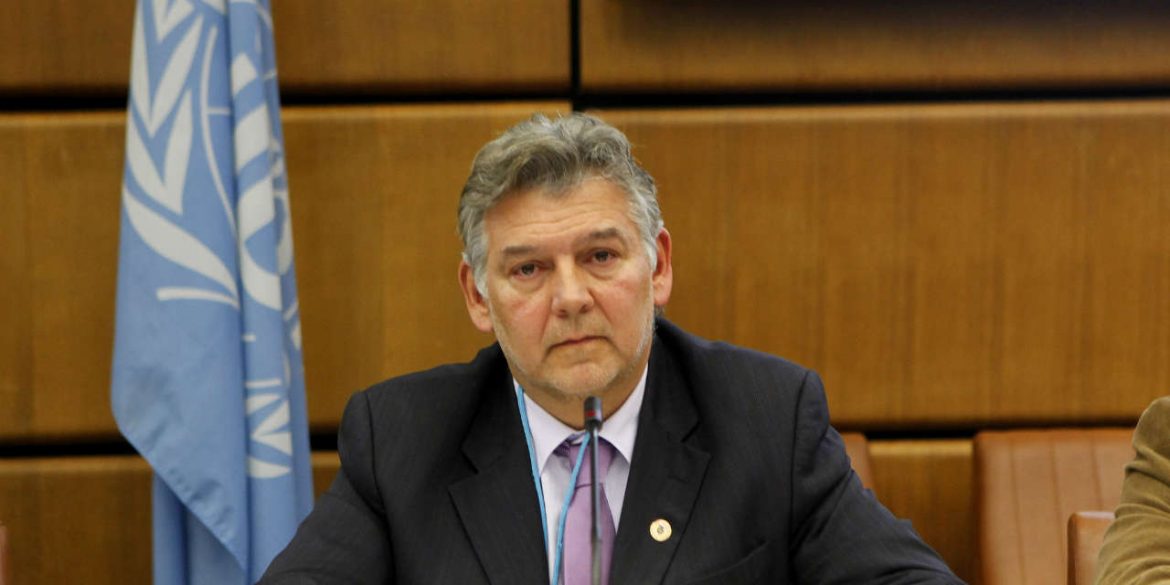 Cabal will be the UN organization’s second most important executive after Zurab Pololikashvili of Georgia.

After the election of Pololikashvili, the UNWTO asked Cabal to become deputy.

Cabal told newspaper El Tiempo that he will focus on carrying out proposals he has made to modernize the UN organization and broaden its reach.

The new secretary general has begun to renew his team and inject new blood. This is part of the proposal. In financial regards, more resources are needed. UNWTO lives on memberships and affiliations, but has little capacity to generate its own resources, when it could do so through cooperation and education programs, working with governments and generating value.

According to Cabal, the UNWTO has approximately 400 private partners around the world, “but could have 10 times as many.”

The new Colombian executive, who spent almost a decade leading his country’s hotel association, said he hopes to increase the perceived relevance of his new employer also by improving the provision of tourism information to the public.

In Colombia, the UNWTO executive hopes to see improved infrastructure to support the growing number of foreign visitors.