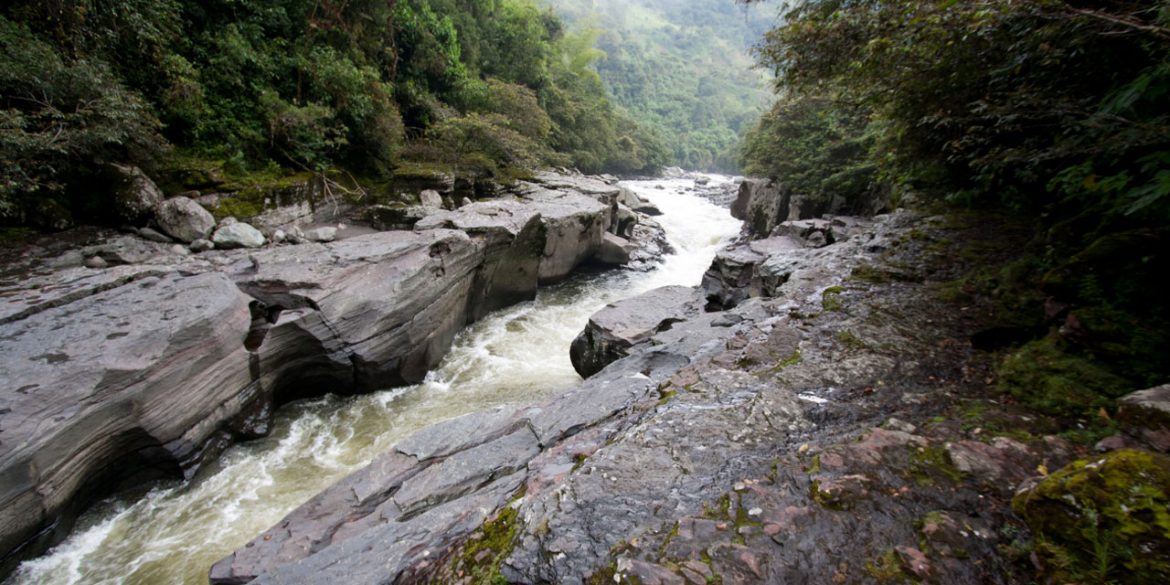 The Magdalena River is Colombia’s largest. By the time it reaches the Caribbean coast in the north its waters have traveled 950 miles from the river’s birthplace.

In order to see the birthplace of the majestic river, one has to travel all the way to the southern Huila province. It is there where tiny currents coming down the Andes mountains join to form what will ultimately become the country’s largest river.

The Magdalena River is born from the mists of the Paramo de las Papas, exactly the place where also the Caqueta river —  that ultimately joins the Amazon River to travel to the Atlantic Ocean — begins.

Some 20 miles down, the mist from the paramo has condensed into drops that formed streams that over millennia have eroded the rocks to form the infant Magdalena. 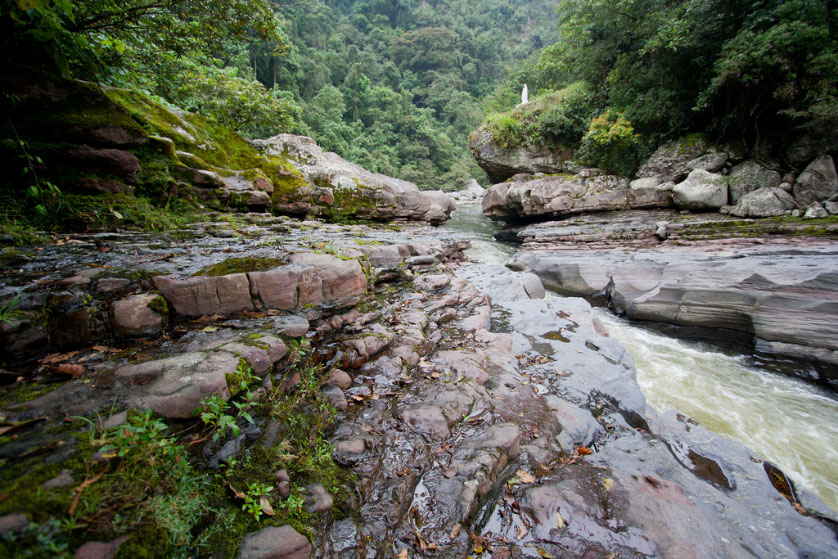 This point, called the Magdalena Strait, has been of major cultural and possibly religious importance from centuries.

Close to the river lies the San Agustin archaeological park where some statues indicate that locals considered the site sacred between 3,000 and 5,000 years ago. 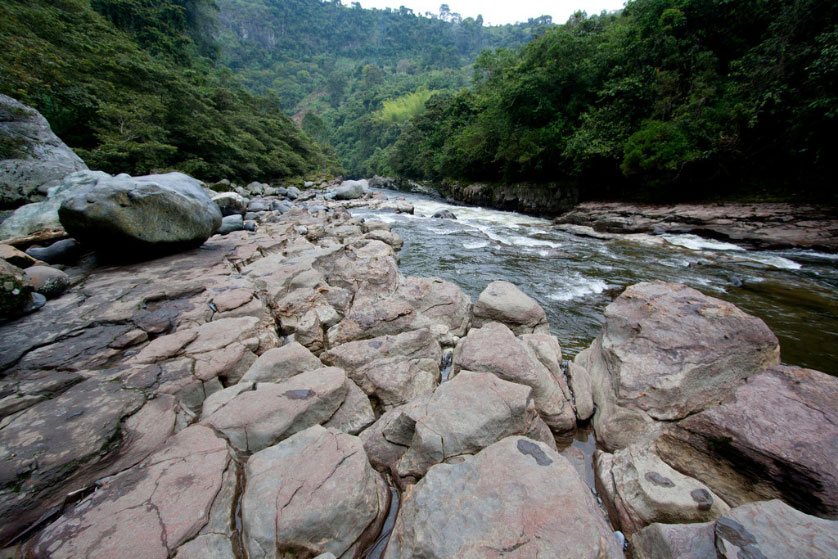 The Magdalena River was a major trade route for both Precolumbian civilizations as well as Spanish conquistadors. Indigenous peoples successfully defended the spring of the Magdalena River until the second half of the 18th century, but were ultimately overmanned.

Their sacred sites near the Magdalena Strait have long since become a major tourist attraction, but the forests between the Paramo de Las Papas and the lower plains long remained a no-go area because of the FARC, the guerrilla group that demobilized in 2017. 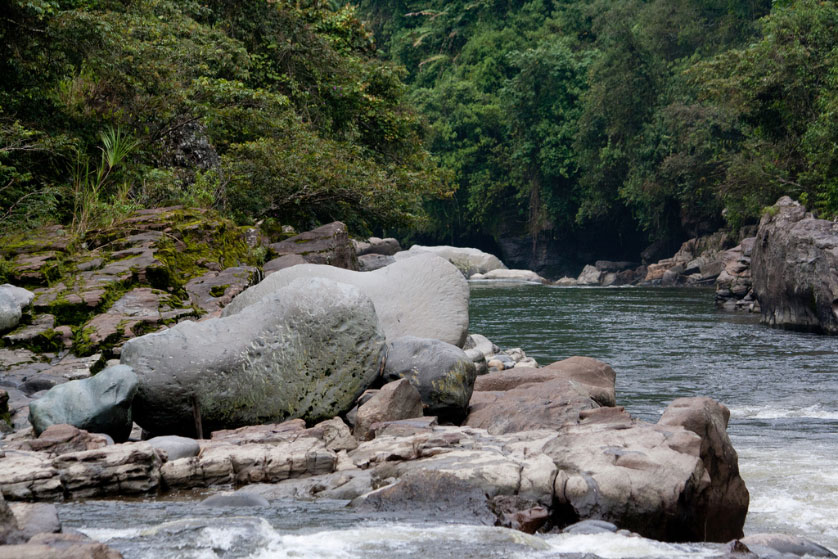 Fortunately for San Agustin, peace has been restored in the area, allowing tourists to walk from the town to the strait and even higher up the mountains to witness the birth of Colombia’s largest and most important river. 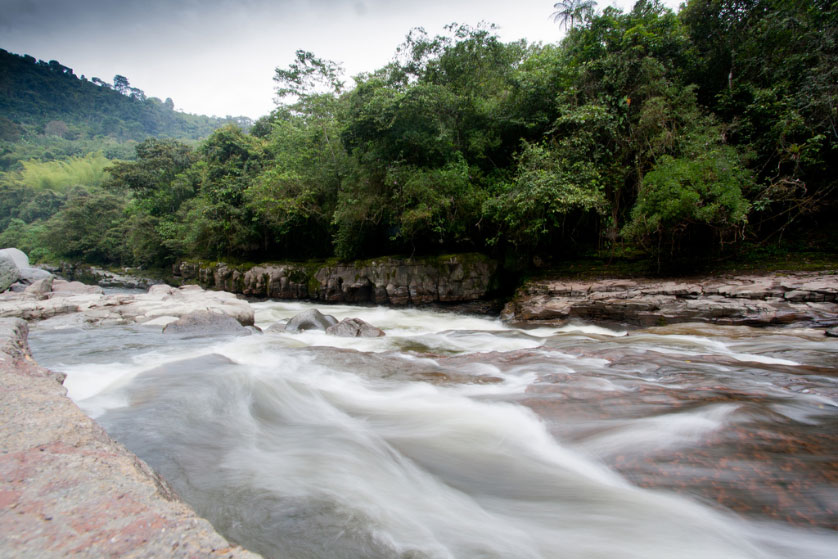