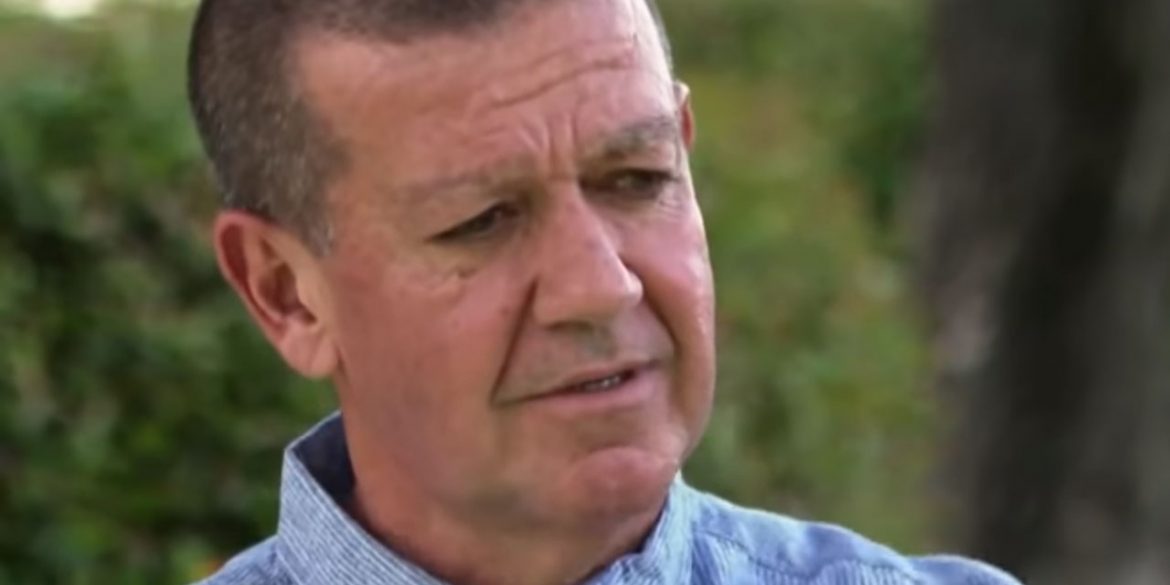 Colombia’s Supreme Court was supposed to hear former drug trafficker “El Tuso” on Friday, but the narco who would testify in favor of Uribe reportedly withdrew his cooperation.

Juan Carlos Sierra, a.k.a. “El Tuso,” is a childhood friend of Uribe’s cousin Mario whose stepson is married to Sierra’s cousin. El Tuso  currently lives in the United States, after paying his time in prison, and applying for asylum, fearing for his life if he returns to Colombia.

Uribe’s defense attorneys called El Tuso to testify in favor of Uribe to sustain a letter he wrote in August last year, claiming that he received a visit from Senators Rodrigo Lara and Ivan Cepeda, and former Senator Piedad Cordoba in 2009 in which they offered him political asylum in Switzerland.

Additionally, El Tuso wrote that former Prosecutor General Luis Eduardo Montealegre and his deputy Jorge Perdomo would be part of the conspiracy.

El Tuso’s claims came as a surprise; previous testimonies of the drug trafficker helped lock up Uribe’s cousin and multiple other politicians with ties to the AUC’s drug trafficking.

Furthermore, in 2012 he admitted that Uribe  took part in a a series of conspiracies that sought to obstruct justice, namely one that sought to discredit former magistrate Ivan Velasquez, who was investigating ties between the AUC and politicians.

This time, Uribe appears to have been caught on tape while talking about employing El Tuso again to his fixer and mafia attorney, Diego Cadena, on multiple occasions last year.

According to journalist Daniel Coronell, El Tuso told him on May 8 last year that he was asked by an attorney to sign a letter in which he absolved the president and retracted the statements that got Uribe’s cousin in jail.

El Tuso allegedly said he wouldn’t sign the letter, but adding the concern that “he had family.” Instead, he surrendered an entirely different letter, much to the concern of Uribe, who told Cadena that he was “running out of time.”

El Tuso’s testimony was ultimately included by Uribe’s defense, but the narco got cold feet, according to RCN Radio.

This must’ve happened at the last minute; far-right Senator Paloma Valencia published an interview of him defending Uribe weeks before the case began.

RCN reported that other witnesses who were supposed to testify in favor of Uribe, former warlord “Monoleche” and former paramilitary “Simon” were told their testimonies “weren’t necessary for the investigation.”