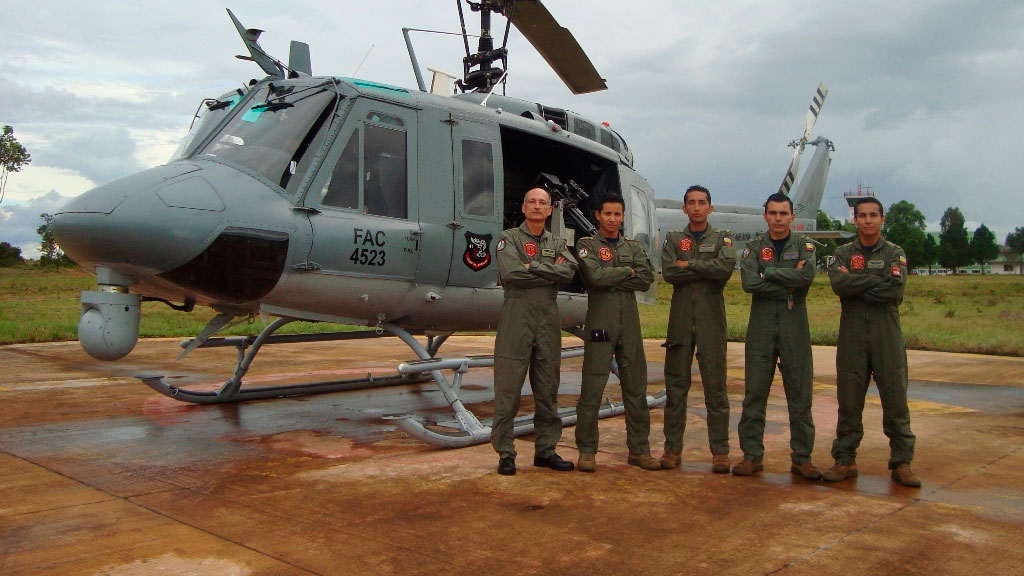 With FARC somewhat off the hook, ELN embraces for increase in military attacks

Colombia’s military forces will increase military attacks on the ELN, the country’s second largest rebel group, after President Juan Manuel Santos ordered a month-long suspension of attacks upon the FARC.

Santos on Tuesday announced that the military will suspend air strikes on camps of rebel group FARC for one month in response to a unilateral ceasefire agreed to by the guerrillas in December.

Colombia’s second biggest guerrilla group, the ELN (National Liberation Army) has not established any such agreement with the government and can therefore now count on an increase in military attention.

“This organization, rather than get in tune with the de-escalation and the pursuit of peace, has continued, and even increased, their criminal activities. For that reason we will intensify our military operations against them,” Santos stated in his address.

‘I want to make it clear that the suspension of bombings on FARC camps in no way affects operations against the ELN,” said Santos.

Despite the release of a seemingly positive joint statement by the two parties in June 2014, the talks did not materialize into the installation of a formal dialogue between the ELN and the government.

“I hope, truthfully, that the ELN do not lose the path to peace,” said Santos in his address on Tuesday.

The ELN has continued their illegal activity with intensity; typically the kidnapping of civilians and violent ambushes upon the army and police force. The rebels are particularly active in the department of North Santander, on the border of Venezuela.

Only on Tuesday, the Red Cross reported the release of four geologists held captive by the ELN for over a month in that very region of northwest Colombia.

The group’s sustained illegal activity comes at a time when progress between fellow rebel group FARC and the government seems at an all time high.

The suspension of air strikes means that for the first time in years, the approximately 7,000 armed FARC members can rest without fear of attack from airplanes overflying their camps.

However, according to Defense Minister Juan Carlos Pinzon, ground operation will continue.

The FARC and the Colombian government have been engaged in negotiations since November 2012.

If the peace talks prove successful they will end a conflict that according to official statistics has left more than 7 million victims.