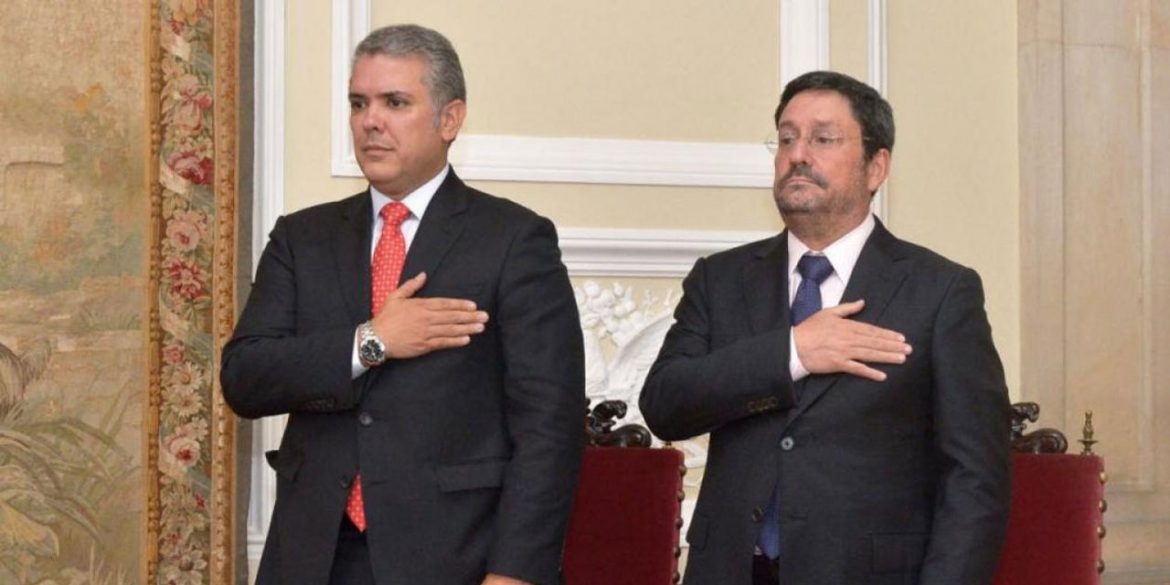 Will Colombia finally appoint a diplomat to Washington DC?

Colombia’s President Ivan Duque may have to appoint an actual diplomat as ambassador to Washington DC as Francisco Santos could also flunk the transition to a new US administration.

Santos, a notoriously undiplomatic dynasty politician, nearly lost his job last year already when a recording of him badmouthing the administration of outgoing President Donald Trump was leaked.

The ambassador was called back to Bogota but allowed to keep his job, despite the scandal being the second that was creating tensions between the State Department and the cousin of former President Juan Manuel Santos.

The meddling in the US election by Colombian politicians, including Santos allegedly, caused tensions to the point that the US ambassador to Bogota, Philip Goldberg, called for an end to the interference.

Santos tried to undo the visible irritation with the Americans by sending out a Tweet on Sunday congratulating President-elect Joe Biden, arguably the most diplomatic act of the notorious blabbermouth ever.

Congratulations to President-elect @JoeBiden and Vice President-elect @KamalaHarris. We will continue working with enthusiasm on our common agenda, as we always have. Together, we look to the future with optimism.

Before his alleged support for the “Latinos for Trump” campaign and his badmouthing of the State Department, Santos was already suspected of disrupting Trump’s policy on Venezuela after “a Colombian diplomat in Washington” couldn’t keep his mouth shut about a possible military intervention in Venezuela to Brazilian newspaper Folha de Sao Paulo.

What to do with Pacho?

Unlike his cousin who won a Nobel Peace Prize, Santos’ professional career has been defined by embarrassments, blunders and even explicit support for terrorism.

The current ambassador became vice-president under Duque’s political patron, Alvaro Uribe, a workaholic who wouldn’t leave much to do for the tragically clumsy cousin of the almost universally revered former president who signed peace with demobilized FARC guerrillas in 2016.

Whether Santos will have much of a future after Washington is uncertain. His family lost control over newspaper El Tiempo in 2007 and his stint as news director of RCN Radio was also not exactly a success.

Duque, however, has obligations to the oligarchs who got him in power, which opens the possibility of Santos being granted a diplomatic post on some obscure Caribbean island unless he is called to trial for his alleged terrorism support in the late 1990’s.