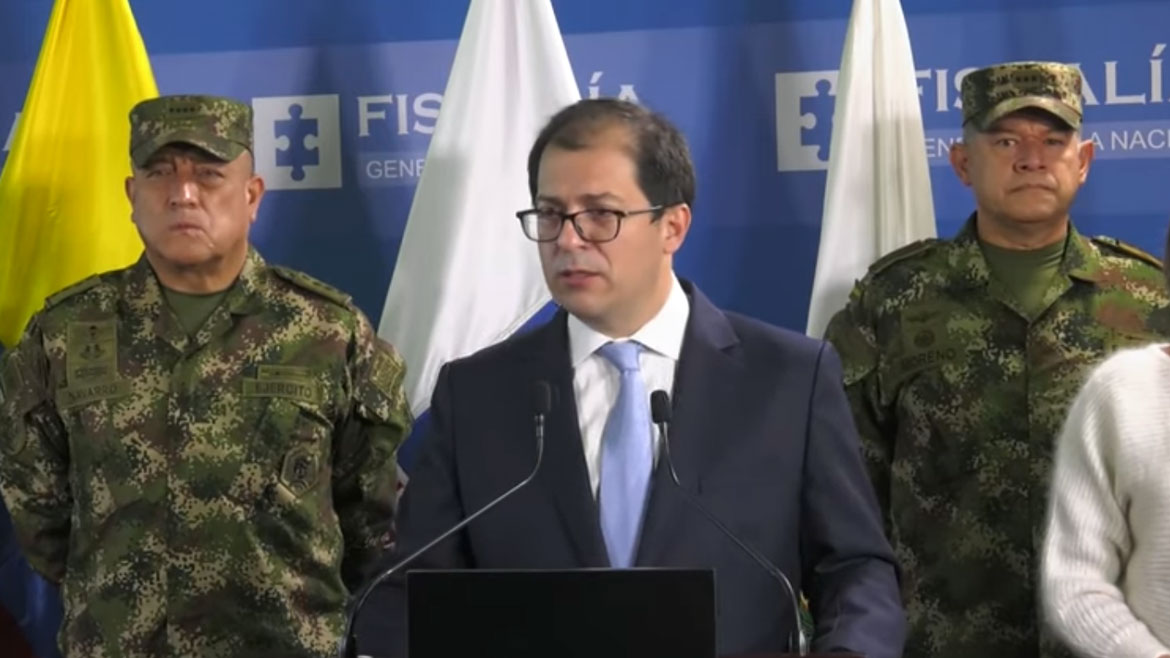 Colombia’s chief prosecutor is desperately trying to sweep evidence of the assassinations of least 44 anti-government protesters by police under the rug.

In a report to the Inter-American Commission on Human Rights (IACHR), human rights NGO Temblores presented evidence that would prove police committed mass murder in an apparent attempt to quell the protests that were held earlier this year.

The NGO said that it was still verifying possible police involvement in the killing of another 11 protesters of the 72 who were assassinated while taking part in the massive protests.

The IACHR is investigating the crimes against humanity committed by the police and armed supporters of the increasingly tyrannical government of President Ivan Duque.

Prosecutor General Francisco Barbosa claimed that his office only knew of 57 murders that took place during the protests.

Twenty-eight of these murdered would be unrelated to the protests, according to Barbosa, who said that his office had only identified the involvement of police in five homicides.

Another 16 were allegedly committed by civilians and one by an indigenous protester who Barbosa apparently doesn’t consider a civilian.

In an apparent attempt of to divert attention away from the mass human rights violations committed by the police, the chief prosecutor stressed that he had opened 11 criminal investigations into the alleged involvement of four criminal organization in violent incidents that took place during the largely peace protests.

The protesters may not have engaged in crimes against humanity like the police, but they had violated other citizens’ rights to the freedom of movement, health, work and whatnot.

The IACHR additionally asked about the authorities’ follow-up on the IACHR’s recommendations that would prevent more human rights violations by the disgraced government, which ordered its first police massacre to quell protests against police brutality that erupted in the capital Bogota in September last year.