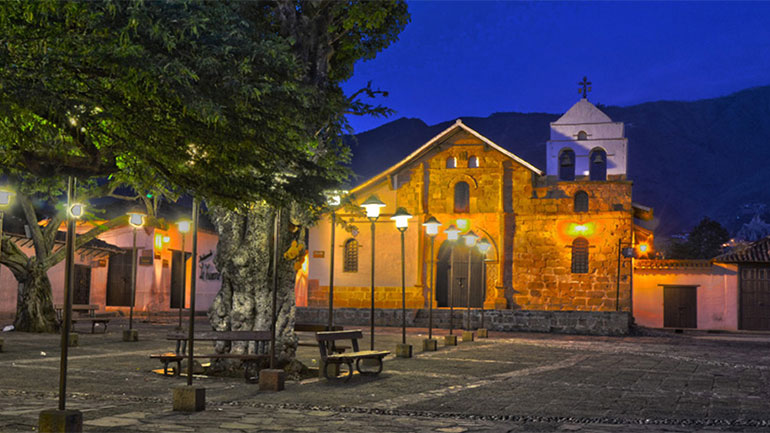 The wife and son of a northeast Colombian politician were killed on Sunday when an assassin opened fire at the car they were traveling in.

The incident took place late Sunday evening in Giron, a small tourist town just outside of the city of Bucaramanga.

According to councilman Olinto Bermudez (Radical Change), the family had just returned from the airport and were close to home when a man opened fire at the car.

Bermudez survived the attack possibly because he was not in the driver’s seat. The assassin could not see who was sitting where in the car due to the fact it was 11:30PM and the car’s windows were tinted.

“The guy maybe thought I was driving because I always take the car,” the politician, who survived the attempt unharmed, told newspaper El Tiempo.

The bullets did, however, take the life of the politician’s 29-year-old son, who was driving, and Bermudez’ wife.

Police immediately tried to cordon off the town but was unable to prevent the killer from escaping.

General Nelson Ramirez of the Bucaramanga police department said authorities offered a $15,000 reward for information leading to the killer.

According to Bermudez he had not received death threats ahead of the assassination attempt.