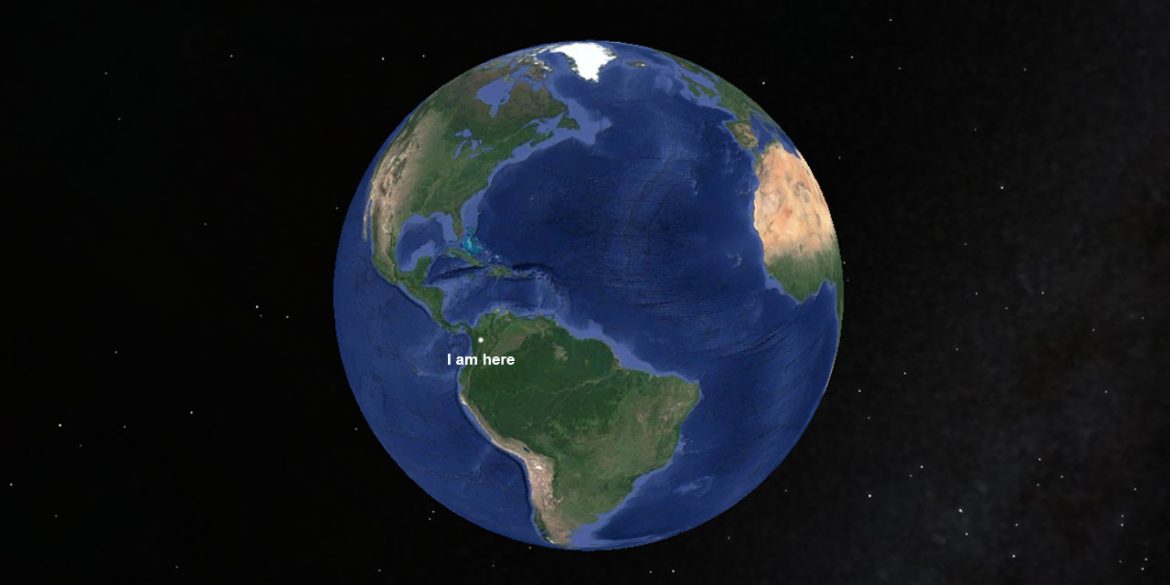 Why your country’s media inform you only half on Colombia

The undermining of Colombia’s peace process and President Ivan Duque’s ties to the mafia are arguably the country’s most important news items, yet foreign reporting on this is scarce.

This is largely because of bias, not the political kind that’s often assumed, but geographical and not necessarily bad.

National media are primarily supposed to inform you on what affects you, not people on the other side of the world.

In order to serve their respective communities, US media on Wednesday reported on the aftermath of the elections, Icelandic media on life-threatening negligence in Arnaholt and Japanese media on a coronavirus outbreak in Hokkaido.

I didn’t even know Hokkaido was an island, that Arnaholt was a refugee center and that the US never had a female VP. Colombian media never report on stuff like this.

This is not because the media have an anti-Japanese, anti-Icelandic or anti-American bias, but because their duty is to inform the people in Colombia on what affects us or because I’m not interested in these issues.

This geographical bias has virtue, but the “mainstream news” industry isn’t perfect and doesn’t always inform you on matters you personally are interested in.

Many news media are companies who — like any company — would like to make a profit. The big problem with a lot of media’s business model is that it’s not based on what matters to you, but their advertisers.

This is why media report on sports or other forms of entertainment, and even publish horoscopes, they sell audiences.

Even though you should know how your government is spending your taxes on counternarcotics in Colombia, your media may prioritize a nipple slip of Nicki Minaj, especially is the nipple slip is “unique content,” a.k.a. a scoop.

Scoops may be frivolous, but it’s free advertising that increases a news outlet’s audience, the commodity sold to advertisers.

The DEA undermining our peace process and Duque’s ties to the mafia are hugely significant in Colombia, but news like this barely ever crosses the border.

Most importantly, most people in your country wouldn’t care about these issues because they have their own concerns and because these stories are largely broken by local media, so for foreign media there’s no scoop.

This doesn’t mean that the coronavirus outbreak in Hokkaido is not important in Japan or the stuff Colombia Reports covers doesn’t matter in our corner of the world, it just means that editors in Tokyo or Bogota take different decisions than those in your country.

This is why websites like Colombia Reports exist. Because niche websites don’t depend on advertising but reader contributions, we can cover issues ignored by foreign media.

A website like Colombia Reports doesn’t consider whether a story is significant in your country, but whether it’s significant here. This is the bias you perceive.

It’s easy to perceive this as political bias, but it isn’t. It’s geographical. How can I have any kind of political bias relevant to your country if I don’t even know where you are and have probably never been there? I only know I am in Colombia.

I have to report on “peasants” engaging in what Americans call “sharecropping,” words that don’t even exist in my native language for all I know and I assume aren’t exactly the latest slang wherever you’re at.

Journalists working for the so-called “mainstream media” have the duty to inform you on issues that matter to your society. They cannot and should not report on what matters to Colombia. I do.

I could not say what matters to you, your community or your country, but I have quite a good idea what matters here. My duty is to report on that.

I believe the existence of both is extremely valuable, especially when there’s a conflict, for example between US foreign policy and Colombia’s peace process.

Me reporting on Colombian resistance, doesn’t mean I am promoting this or even promoting concessions. I’m just reporting on what I am seeing or hearing on my end of the debate.

Whatever conclusion you draw or opinion you form is your business.