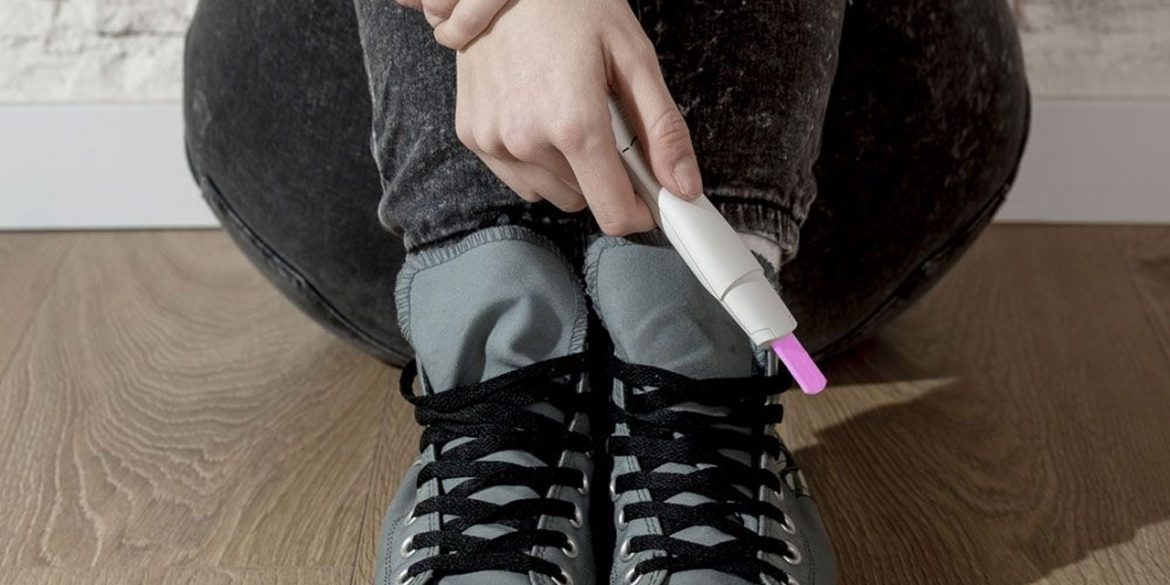 Why is abortion a crime? Colombia’s constitutional court wants to know

Colombia’s constitutional court on Friday ordered the country’s justice ministry, the prosecution and health experts to justify why abortion would be a crime.

The top court summoned the opinions of the authorities and experts after it was asked to fully criminalize the voluntary termination of pregnancy also in cases that are currently legal.

Abortion in Colombia is illegal unless a pregnancy is the result of rape, threatens the life of the pregnant woman or girl, or would result in the birth of a child with life-threatening malformations.

Uribe sought to obligate hospitals and health intermediaries to have trained personnel to carry out abortions in these exceptional cases that were decriminalized in 2006.

An anti-abortion activist subsequently asked the court for a blanket ban on abortion, claiming that the exceptions are inciting the sexual abuse of minors and forced abortions, and shield child rapists from criminal prosecution.

The legal arguments put forward by the anti-abortion activist triggered magistrate Alejandro Linares to inquire why abortion is illegal in the first place.

The magistrate asked the prosecution to surrender a report analyzing, among other things, whether the criminalization of abortion doesn’t violate women’s sexual autonomy and reproductive rights.

Last but not least, the magistrate wanted advice on what would be an ethical time limit for abortions, indicating Linares is considering amplifying women’s rights in regards to abortion.