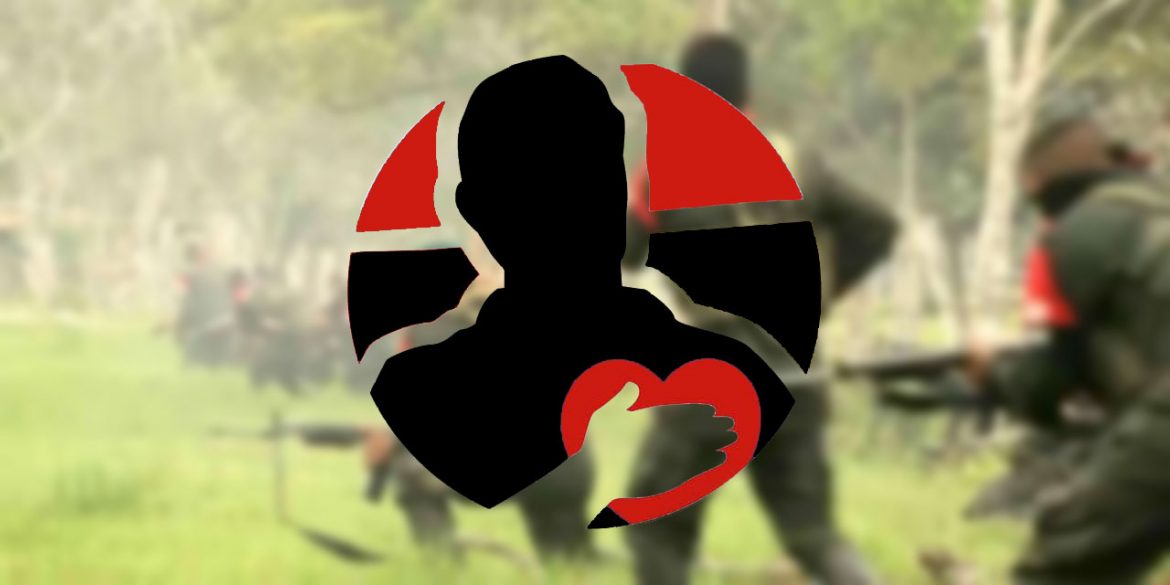 President Ivan Duque and the ELN guerrilla group have so much in common and are so interdependent they should marry each other.

Both Duque and the ELN are typical products of Colombia’s society and — despite futile ideological differences — have a lot in common; they share a passion for war and Cold War nostalgia, are clueless about contemporary Colombian society and love boasting about their cheap-ass patriotism.

Most importantly, neither Duque nor the ELN could justify their actions had it not been for the other. They probably couldn’t exist without the other.

The ELN provides Duque with the perfect “internal enemy” to justify his abuse of power and the security forces’ excessive force that prevents his sad excuse of a government from imploding.

Had Duque not been such a kleptocratic semi-fascist, the ELN would lose its justification to overthrow the state.

What both forget is that their mutual fixation and shared passions are killing Colombians.

A moderate society hijacked by zealots

The armed conflict between the zealotry lovebirds is not just victimizing innocent people, it is impeding the progress of Colombia’s society, which has long lost interest in the whole capitalism vs socialism thing.

The misplaced claims of Duque and the guerrillas that they represent the Colombian people is beyond delusional; both are broadly rejected because they only represent fringe movements of a largely moderate society.

Multiple pollsters confirm that the vast majority of Colombians would like both to take whatever problems they have with each other to Cuba and resume peace talks so that the country can move on.

Duque, in fact, is constitutionally obliged to do this. The ELN is not, but can’t possibly justify pursuing a strategy that in 55 years has resulted in nothing but their own marginalization.

The urgency of peace talks

The irreparable damage done by 55 years of war in itself justifies peace talks. Perpetuating a war that entered a stalemate more than a decade ago cannot be justified using any strategic arguments.

The peace process set in motion by the 2016 peace deal with the FARC provided Colombia with a golden opportunity to move forward.

But we can’t sincerely claim that Colombia is going through any peace process while caught in the crossfire of two fringe groups.

Society can only really engage in a sincere peace process when it is able to talk without participants getting a death threat or even the bullet for having this or that opinion, or taking this or that initiative.

The ELN has only become stronger over the past few years, which has increased their leverage in negotiations. With no indication Colombia’s military has the capacity to curb this, Duque couldn’t resume talks soon enough.

The public support for peace is there

I believe Colombia made it quite clear to Duque and his mafia buddies that society is fed up with their pseudo-political bullshit when holding the largest anti-government protests in more than 40 years in October last year.

If the ELN, however, believes that this in anyway vindicates their attempt to violently overthrow the state, they’re wrong; it wouldn’t take much effort organizing the biggest anti-guerrilla protests since 2008.

Multiple pollsters confirm that the majority of Colombians support peace talks between the government and the ELN almost as much as they reject both Duque and the guerrillas.

If Duque and ELN believe they can continue hijacking Colombian society, then maybe it is time for the people to rise up and stop this nonsense without the consent of the bickering lovebirds.