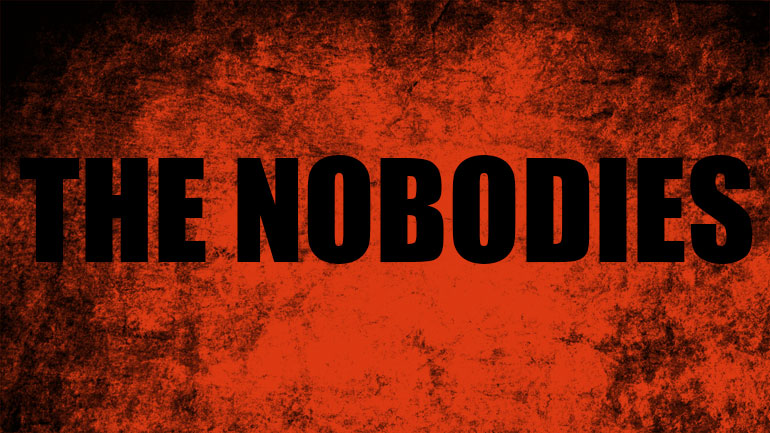 Deadly violence against Colombia’s human rights defenders increased in the first half of 2014 but nobody seems to care, human rights organization Somos Defensores said in a report published Monday.

According to the NGO’s report “the Nobodies,” 34 rights defenders were killed between January and July, an increase of 15% compared to the same period last year.

Additionally, aggression against those who defend the rights of the country’s gay minority, displaced people and other groups more than doubled compared to last year.

Despite these troubling statistics, Somos Defensores accused authorities, “especially the Prosecutor General’s Office,” of being complicit in this increased violence, claiming prosecutors spent more manpower on arresting rights defenders than investigating the committed homicides and violence against them.

“The threats, homicides and attacks against these activists are the order of the day without that to date there have been results in at least one investigation carried out by the prosecution,” the rights group claimed.

Consequently, the Prosecutor General’s Office is “condemning the crimes and aggression they suffer to complete impunity,” said Somos Defensores.

According to the group, 320 human rights defenders have been killed and 1,500 have received death threats since President Juan Manuel Santos took office in August 2010.

Not one person has been convicted for carrying out or ordering the threats and killings.

Neo-paramilitary groups formed from the officially demobilized AUC were held responsible for the vast majority, 77%, of the cases of aggression. Some 22% of the violence was carried out by unknown groups while in 5% of the cases the security forces were accused. In three cases leftist guerrilla groups FARC and ELN were suspect.