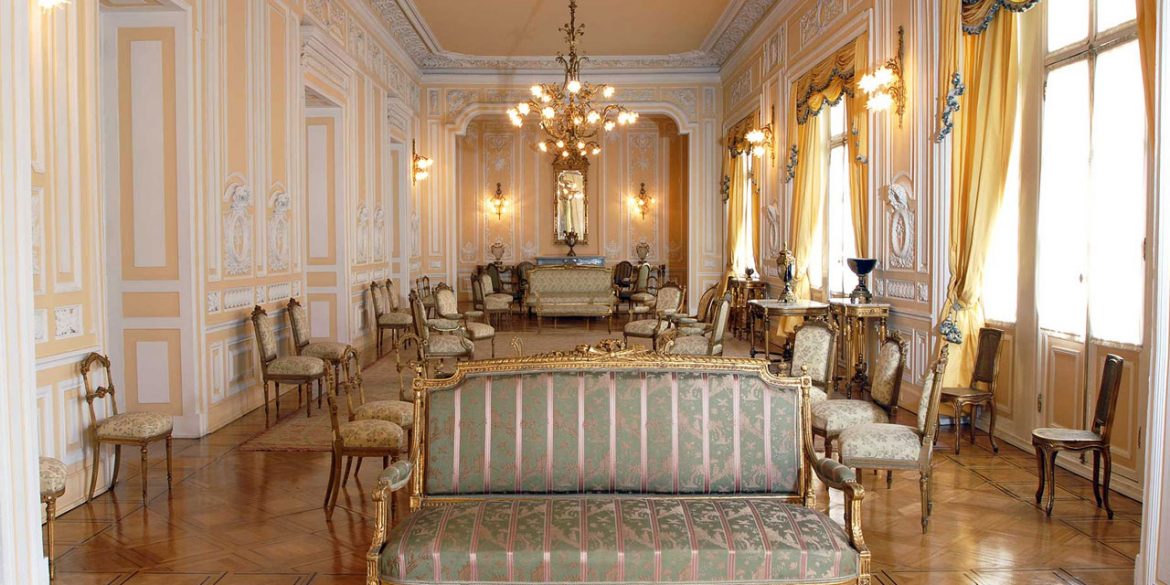 President Ivan Duque not inviting Colombia Reports to his foreign press breakfast made it clear why being independent is so important.

It gave me the chance to read the United Nations’ human rights report the government was trying to keep invisible.

My colleague Daniel Pardo of BBC Mundo was kinda forced to go to the breakfast where, while being given melon, kiwi, eggs, arepas and coffee, he was being fed the same talking points as ever.

Presumably bored out of his skull, Pardo relayed the prepared talking points on Twitter, only carefully implying the president is out of touch with reality.

The president was perfectly in touch with reality. At the same time he had scheduled his pseudo-social “off the record” breakfast with foreign correspondents, UN Human Rights chief Alberto Brunori was releasing a damning report on Colombia.

Duque knows that journalists can only be at one place at a time and those working for mass media are walking on eggshells not to lose the high-level contacts that interest their editors.

The thing with foreign editors is that they don’t give a shit about what happens in Colombia, their job is to publish whatever maintains or grows their audience.

Foreign editors love recognizable people of power’s talking points that are prepped for a two-minute segment on TV or a 300-word story on the internet. Politicians play this, knowing that If foreign correspondents don’t deliver, they end up on the street.

So, while Brunori was telling Colombians about the security forces’ ties to illegal armed groups, mass human rights violations and Duque’s disastrous peace policies, the foreign correspondents were at the presidential palace.

Freelance journalists could’ve come to Brunori’s event, but they are even worse off than payroll journalists. They are not even invited to presidential breakfasts and could never “sell” the UN report anywhere.

Freelancers need stuff that bleeps and shines and makes a lot of noise to get an editor’s interest. If they fail, they starve.

Fortunately, Colombia Reports is paid by readers and thus independent. I don’t need to attend Duque’s breakfast parties or “chase stories,” I just need to inform my audience on stuff that matters.

The president not inviting me gave the time to read the entire UN report, which was a hell of a lot more interesting than the president’s talking points and exactly why being an independent journalist is so brilliant.

One of my biggest heroes, senior journalist Gonzalo Guillen, said it quite strikingly the other day.

I really started to become independent when I had earned my journalist’s pension, for which I worked as a slave (day and night) for 32 years. Today I have more projects than ever before and the biggest advantage of all is that I don’t take orders and can’t be thrown out of anywhere.

If you don’t know Guillen, he is killing it. He’s got every crook in this country looking for defense attorneys.

I’m way behind on my hero, but at least I don’t have to listen to the president saying he has a clock counting down the days left until his retirement while I should be reporting the National Army is colluding with illegal armed groups and the National Police is grossly violating our human rights.