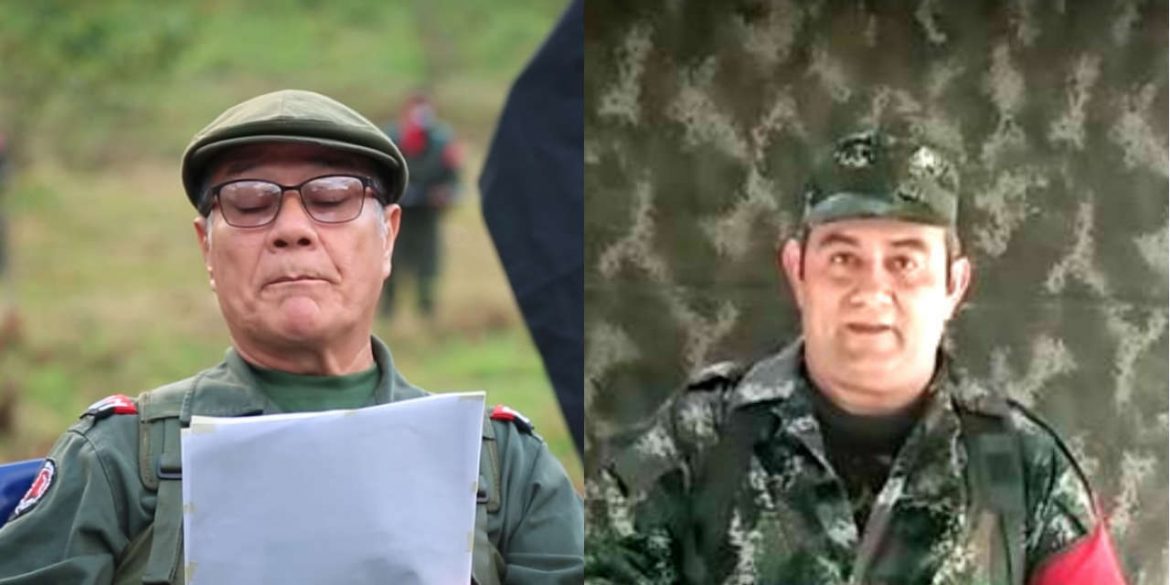 What’s next for Colombia’s ELN guerrillas and AGC paramilitaries?

Both Colombia’s ELN guerrillas and AGC paramilitaries want to lay down their weapons, but under conditions. Their demobilization depends on the country’s incoming president.

The ELN has been negotiating peace with the administration of outgoing President Juan Manuel Santos for over a year. The AGC has been waiting since September last year for legislation that would allow its collective demobilization.

Santos was able to negotiate the demobilization of the FARC, but has yet to come to an agreement with the paramilitaries and the country’s last-standing guerrilla group. Together, the groups could have as many as 9,000 members.

Whether also these groups will leave the battlefield depends almost entirely on either conservative candidate Ivan Duque or leftist candidate Gustavo Petro.

Duque, who is most likely to win the elections, has said he will only negotiate if the ELN agrees to an immediate and unilateral ceasefire. He told the AGC earlier this month “I will come as president to defend the lives, the honor and security,” without specifying what that would imply.

Petro has vowed to continue talks with the ELN and has failed to specifically lay out his plans for the AGC.

Santos has failed to “offer the minimum guarantees to demobilize as an armed group,” the paramilitaries said in one of their most recent press statements.

“We must be realistic and establish attractive incentives for the voluntary dismantling of the illegal armed groups still present in the conflict,” the AGC said.

The ELN’s chief negotiator, “Pablo Beltran,” told French news agency AFP that “we have received an order: we cannot leave the table.” The group, however, has never before agreed to a unilateral ceasefire as demanded by the conservative candidate.

“If Duque wins, he will find us here. He can put together his delegation and we can continue,” Beltran said

“We must continue to persevere so we can turn the page on war,” said the high-ranking ELN rebel.

Colombia’s ongoing peace process with the now-demobilized FARC also hangs in the balance.

Duque’s hard-right Democratic Center party has opposed the peace process from the beginning. His election could spell the end for Santos’ historic, but unpopular efforts.

The government’s chief negotiator said earlier this year he would try to have agreed to a bilateral and definitive ceasefire with the ELN before the first round of elections, but failed.

Justice Minister Enrique Gil has been unable to formulate the bill that would allow the demobilization of the AGC and other groups by dissident members of paramilitary umbrella organization AUC.

This leaves the future of peace highly uncertain in Colombia , where 8.5 million Colombians and counting have been victimized by the bloody conflict.