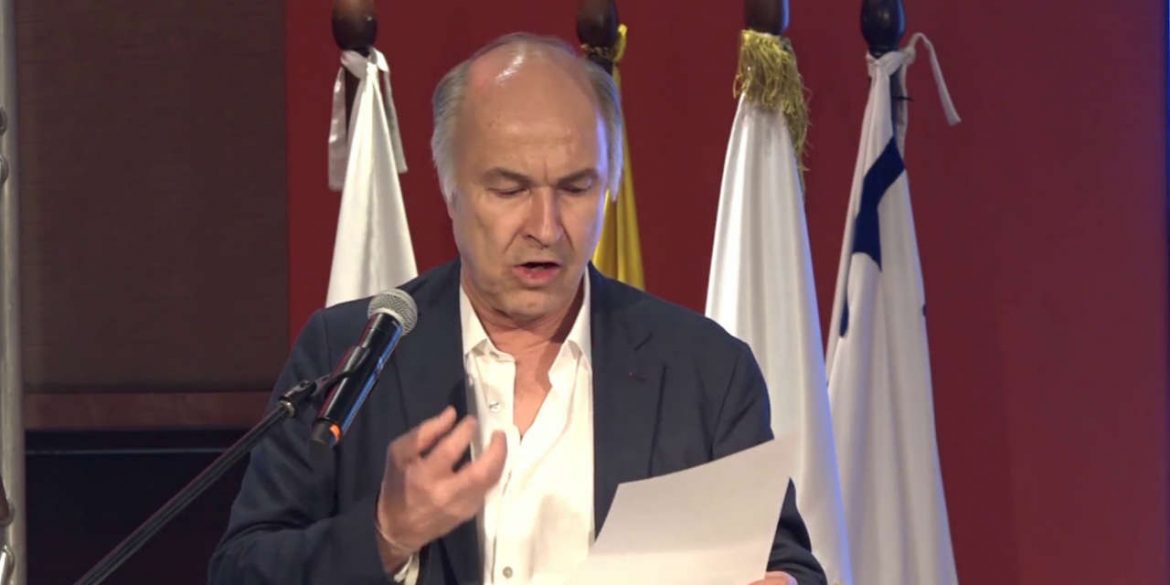 Colombia’s justice minister seems to have conflicting thoughts on how to demobilize the thousands of members of paramilitary groups his government claims do not exist.

Justice Minister Enrique Gil said Monday in an interview with El Tiempo that his government would withdraw the bill to regulate the collective demobilization of illegal armed groups.

But almost immediately after the interview was published, Gil called a press conference in which he retracted the claim he made after saying that the Gaitanista Self-Defense Forces of Colombia (AGC) were “desperate.”

The AGC is the largest of groups formed by mid-level commanders of paramilitary umbrella organization AUC and has been waiting since September last year on legislation that would allow the collective demobilization of the group’s estimated 7,000 members.

The group, led by senior warlord “Otoniel,” offered to demobilize in response to the demobilization of the FARC guerrilla group and ongoing peace talks with ELN rebels.

Colombia’s justice system, however, has been unable to facilitate the demobilization of large illegal armed groups.

When paramilitary group ERPAC demobilized in 2011, Colombia’s prosecution was unable to handle the mass submission to justice and the demobilizing fighters were sent home.

State failures in the demobilization processes of illegal armed groups have perpetuated their existence for decades.

The partial demobilization of the AUC between 2003 and 2006 created chaos after approximately 20% of fighters rearmed to form the current generation of paramilitary groups.

The groups have been accused of being behind much of the violence and death threats targeting human rights defenders and social leaders.

Many of the groups are deeply involved in the international drug trade. The United States accused the AGC of being responsible for the export of most of Colombia’s cocaine.

The AUC successors — like their predecessor — have ties to corrupt politicians and state officials, which complicates the state’s attempts to dismantle them.