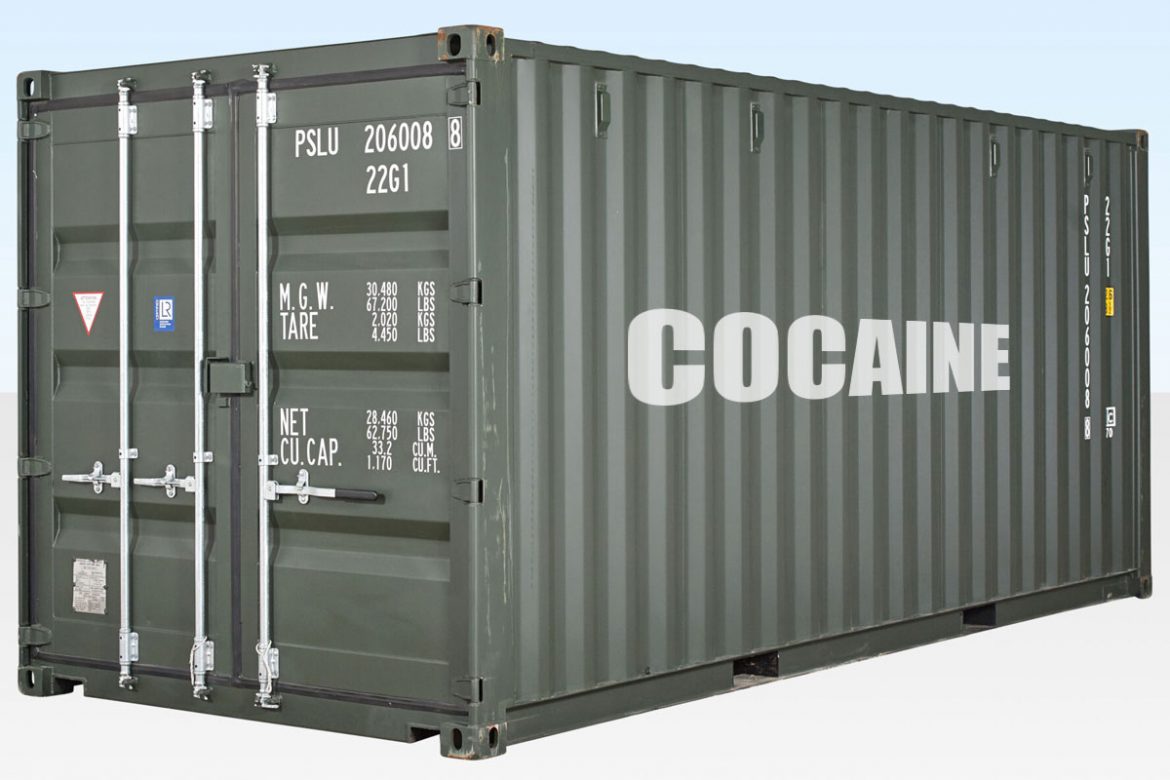 What COVID taught Colombia about cocaine | Part 1: the tsunami

The COVID-19 pandemic has been a game-changer for Colombia’s cocaine trade and global counternarcotics efforts.

While US president Donald Trump visited the Mexican border, authorities in the Netherlands said Tuesday they seized 47 metric tons of mainly Colombian cocaine in Rotterdam in 2020.

Another 69 tons destined for Europe’s largest seaport were seized in South American ports, according to the Dutch border police.

Belgian customs officials said last week they seized a 64.4 tons in the port of Antwerp and the United Nations Office on Drugs and Crime (UNODC) intercepted another 25 tons destined for Antwerp.

According to the UNODC, their agents in South American docks confiscated 105 tons, more than half of which was meant for Europe.

According to the Dutch, the record seizures were “the result of increasingly smooth national and international cooperation.” The Belgians said “the drug gangs aren’t bothered” by the pandemic and adapted quickly.

The cocaine seized in or en route to Rotterdam and Antwerp alone is almost 40% of cocaine seized in Colombia, according to President Ivan Duque who last week claimed at least 500 tons were confiscated last year.

Months before Duque pretended confiscating more drugs than his country produced in 2014 was a success, German media were reporting about “the South American tsunami” that was stunning authorities.

US in the dark about imports

American seizures of cocaine curiously dropped in 2020, according to the Customs and Border Protection (CBP).

The truth is nobody knows what is happening because calculating the sum of confiscated cocaine shipments is as easy as counting unnoticed drug imports is impossible.

Securing three shorelines totaling more than 154 thousand kilometers with at least 60 seaports would be as difficult and expensive as going to the moon.

While Trump was trying to build a wall on the Mexican border, narcos from Peru, the Dominican Republic and Brazil were sending shipping containers with mostly Colombian cocaine everywhere else.

Mafia organizations from New York to the Balkans — and even employees of three Safeway stores outside of Seattle who swore they had ordered bananas — received massive amounts of cocaine for distribution.

Law enforcement agencies across the globe were stunned to see their illegal economies thriving while the global economy tanked.