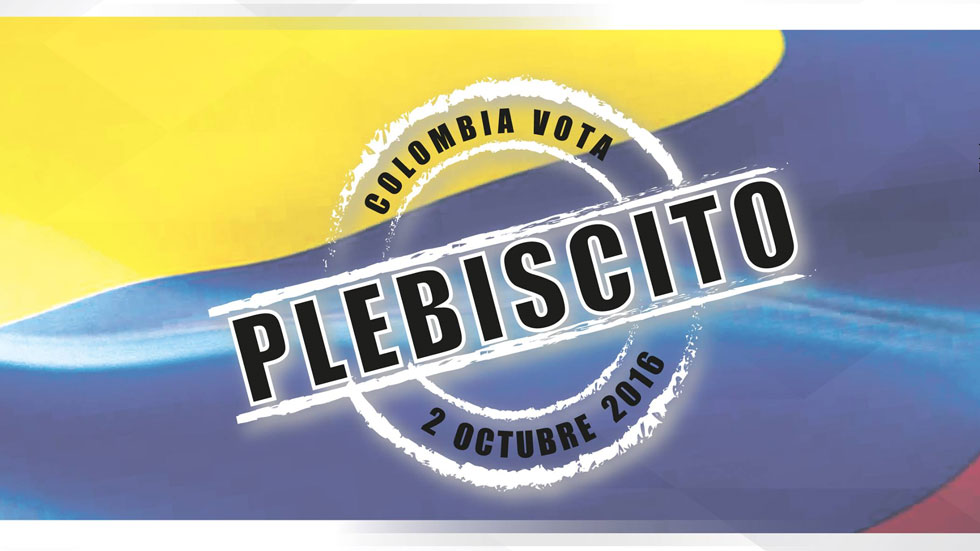 Extreme rainfall and illegal campaigning by election officials are the greatest problems reported by electoral observers at Sunday’s referendum on peace with the Marxist FARC rebels.

Four million voters, 12% of the electorate, are additionally impeded to vote in normalcy by tropical rainstorms that are battering the coasts, electoral observation NGO MOE said in its midday report.

As of 11AM, 7% of polling stations were affected by environmental conditions.

According to pollsters, the coastal regions are stronghold of the pro-peace deal ‘Yes’ campaign, meaning the weather could cut heavily into the comfortable lead polls revealed for passing the accord.

At the same time, the electoral observers reported widespread illegal campaigning at or in the vicinity of polling places.

According to the MOE, 61% of electoral witnesses observed had some campaign materials with them, which is forbidden at polling sites.

Among the staff running the polling places, the number was 18%.

Observers also reported that conditions for voting were inadequate in 430 municipalities. The most frequent reasons were a lack of signage indicating the location of the polling place (33%), little help from officials with voting (26%), and too little room to vote (21%).

Meanwhile, only 61% of polling stations were fully staffed when they opened. The presence of a full complement of six people was meant to help ensure transparency and accountability at polling stations.

The polling stations will close at 4PM after which the MOE will release a final report on registered irregularities.