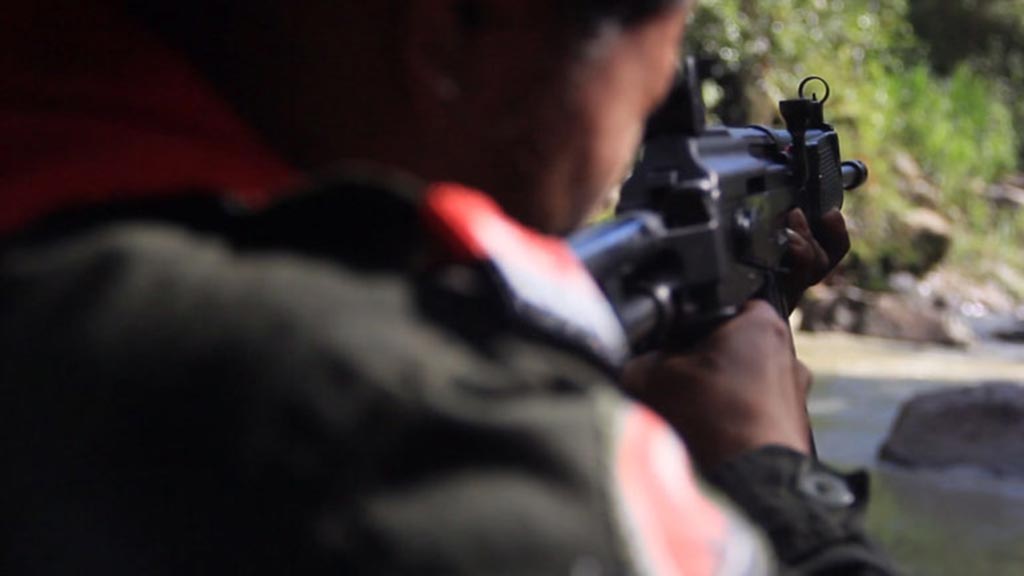 Colombia’s armed conflict and high crime rates do not just come at a major human cost. It has also cost the country’s tax payers $137 billion over the past 10 years, according to the Institute for Economics and Peace (IEP).

The Australian think tank said so while releasing its annual global peace index.

This index measures global levels of violence, ranking Colombia in the bottom 20 of the world’s least peaceful countries.

The increase in violence caused Colombia to surpass neighbor Venezuela in terms of being a violent country and consolidates its position as the hemisphere’s most violent country, ahead of other violence-torn countries like Mexico or Honduras.

The annual cost of violence in Colombia as calculated by the IEP is considerably higher than the anticipated annual cost of a peace process with rebel groups like the FARC and ELN currently being negotiated.